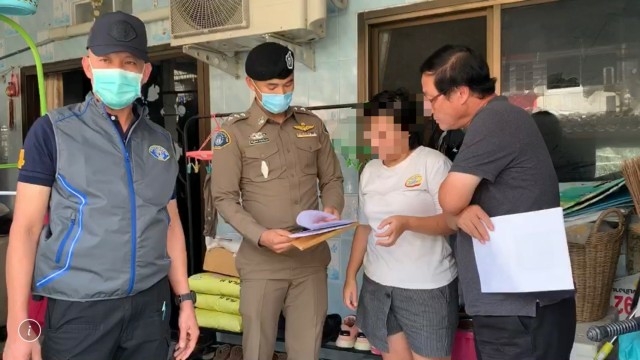 A woman has been arrested for allegedly poisoning her two-year-old son and fraud for seeking donations online to treat her son’s illness.

Supatcha Sutthiphol, director-general of the Department of Children and Youth, Ministry of Social Development and Human Security, said that police from the Crime Suppression Division had arrested a 29-year-old woman on May 18 for fraud and severely wounding a child at her house in Bangkok’s Don Muang district.

“The suspect had admitted her two-year-old boy at a hospital, claiming he had an allergic reaction to seafood,” she said. “Doctors found no allergy, but detected traces of a corrosive chemical in the mouth, stomach and intestines of the boy who was vomiting violently.” 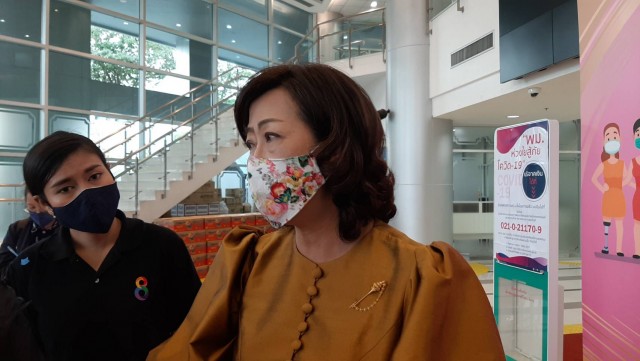 Hospital staff checked their records and found that the woman had previously brought a four-year-old girl to the hospital, claiming it was her daughter and was ill with similar symptoms as the boy. When the girl eventually passed away, officials found that the woman was not her real mother as the girl’s birth certificate listed another couple as her biological parents.

“Hospital staff therefore asked to see the boy’s birth certificate, which listed the suspect as the mother but there was no father's name,” added Supatcha. “They requested the woman to take a DNA test but she declined, so they called police to place her in custody until they can verify her relationship with the boy.”

“Preliminary investigation revealed that the woman had changed her name four times in the past and had posted on social media asking for money to treat her sick child,” said Supatcha. “The boy, who is now stable, will remain in the department’s care for at least six months.”