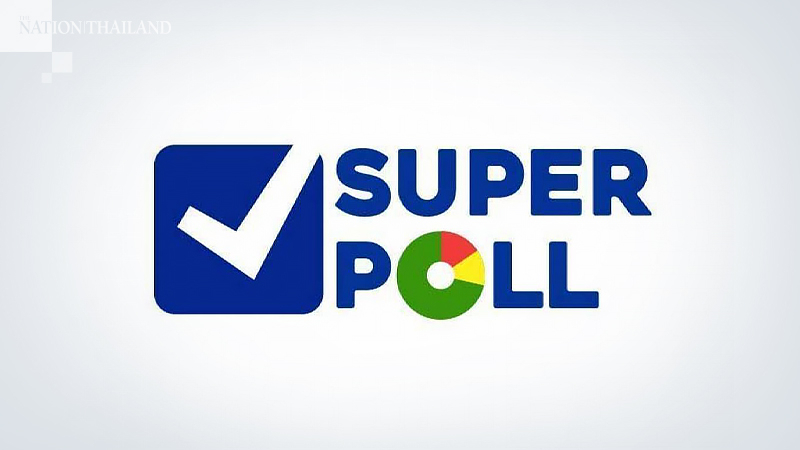 Some 89.4 per cent of farmers in a Super Poll opinion survey showed the thumbs up to Agriculture and Cooperatives Minister Chalermchai Sreeon’s efforts to solve problems relating to agriculture.

Noppadon Kannika, director of Super Poll Research Centre, said on Saturday (May 23) that the poll surveyed 1,040 farmers nationwide from May 19 to 22.

Asked to evaluate the Agriculture and Cooperatives Minister's performance, 76.2 per cent of respondents cited his ability to solve problems, 64.8 per cent mentioned solving problems quickly, 62.9 per cent cited readiness to immediately help farmers, 62.4 per cent spoke of his friendliness, and 57.4 per cent cited his not having conflict of interest.