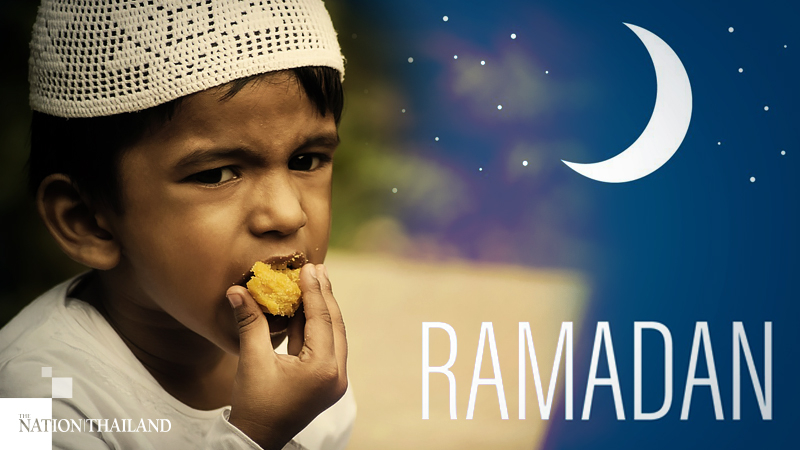 The only other time the Taliban agreed to a cease-fire was to mark the same Eid al-Fitr holiday in 2018. Celebrations broke out across the country during the cessation of violence in the nearly two-decade long conflict.

The Taliban announcement late Saturday ordered its fighters to cease all offensive operations so Afghans can "spend Eid with happiness." The statement noted that defensive attacks were permitted, and Taliban fighters were barred from traveling to government-held territory.

Afghan President Ashraf Ghani welcomed the cease-fire shortly after the Taliban statement, ordering all his security forces to comply.

U.S. special representative Zalmay Khalilzad is hoping this cease-fire could help turn that around. "This is a momentous opportunity that should not be missed," Khalilzad tweeted Saturday, and said he hoped it would rejuvenate the peace process.

One of the major stumbling blocks to the start of peace talks between the Afghan government and the Taliban has been a controversial prisoner swap. And in a televised address Sunday, Ghani said in addition to observing the Eid cease-fire, he would begin releasing Taliban prisoners again.

"As a responsible government, we want to take one further step besides declaring a cease-fire; we will expedite the release process of the Taliban prisoners," he said. Ghani had previously halted prisoner releases earlier this month when he resumed offensive operations against the Taliban.

In the lead up to the Eid al-Fitr holiday, human rights groups were warning that civilians were increasingly bearing the brunt of increased violence in Afghanistan. "What many of us feel is an utter sense of exhaustion & grief, and anger at being caught in the middle of senseless & intensifying conflict," tweeted Shaharzad Akbar, the chairwoman of Afghanistan's human rights commission, last week.

The Taliban rejected previous calls to reduce violence or agree to a cease-fire to facilitate the response to the coronavirus pandemic in Afghanistan.

But in the lead up to the signing of the peace deal with the United States in February the Taliban agreed to a week-long reduction in violence that largely held nationwide. Violence during that period was reduced around 80 percent and fostered a rare atmosphere of hope in Afghanistan that it could be possible to halt decades of conflict.