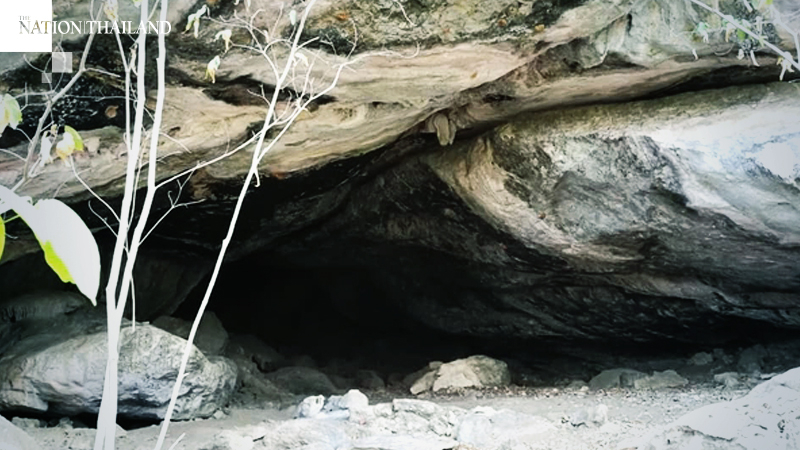 The images, discovered in the middle of May in Ban Phu Noi cave, are mostly portraits both small and large. Some portray people dressed in clothes while one shows a person hunting with a bow.

The paintings were discovered in an area 3.8 metres in height and 7 metres long at the mouth of the cave, which is approximately 125 metres above sea level and 9.5 metres wide.

“Some of the paintings are quite clear, but others have been destroyed by limestone stains. We are scrutinising them for more clear information,” Kannika said.

She believes the area was inhabited by humans in ancient times and will be a source of history. Her excited team are exploring 20 more caves in the area. 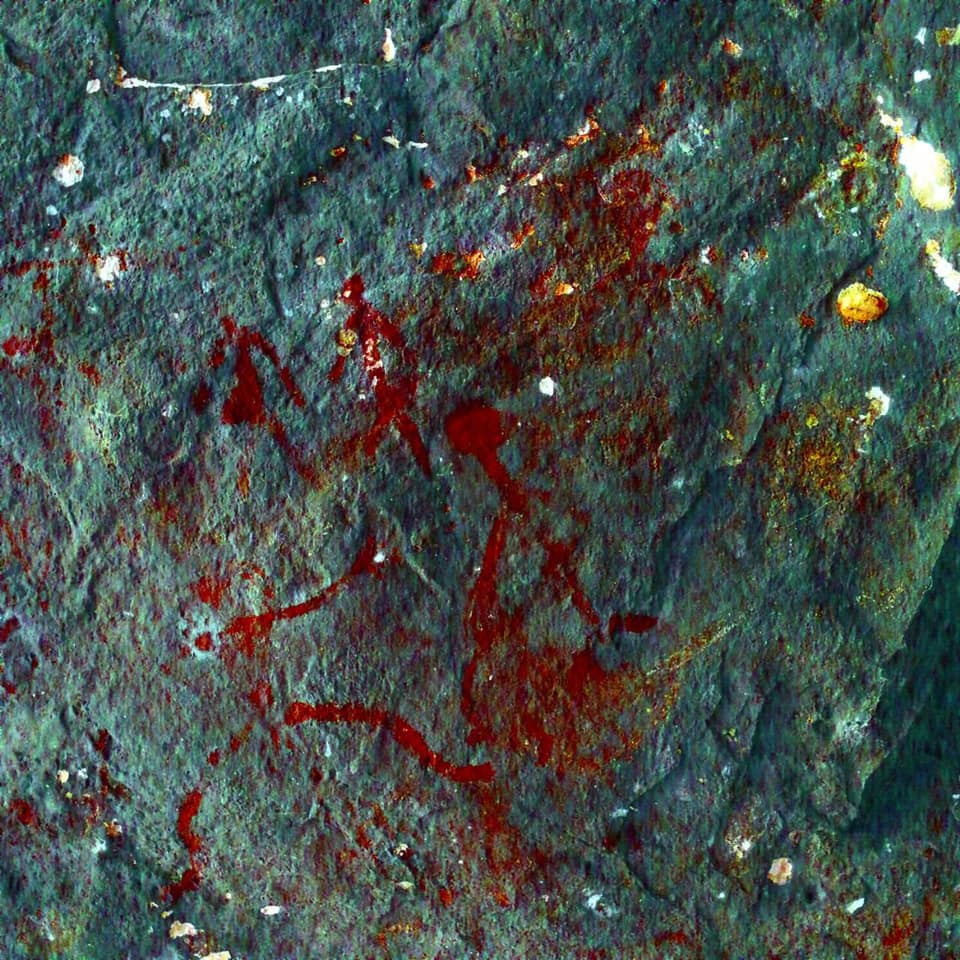 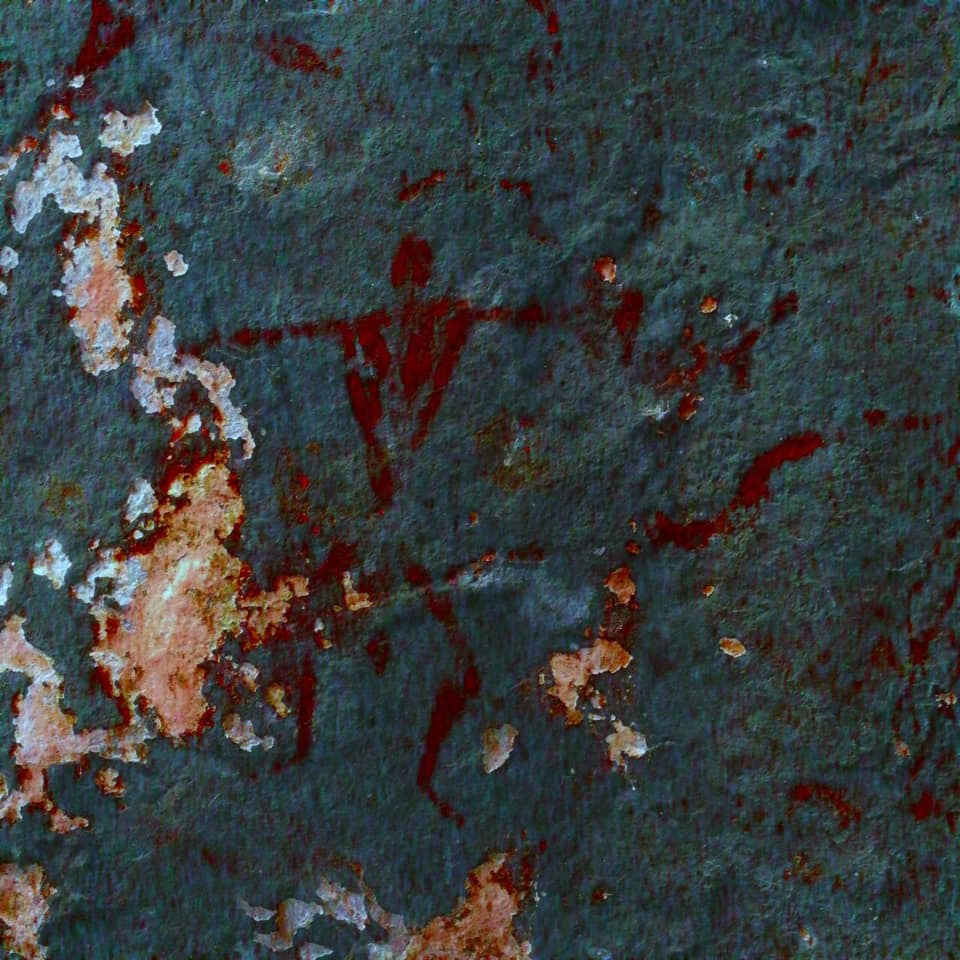 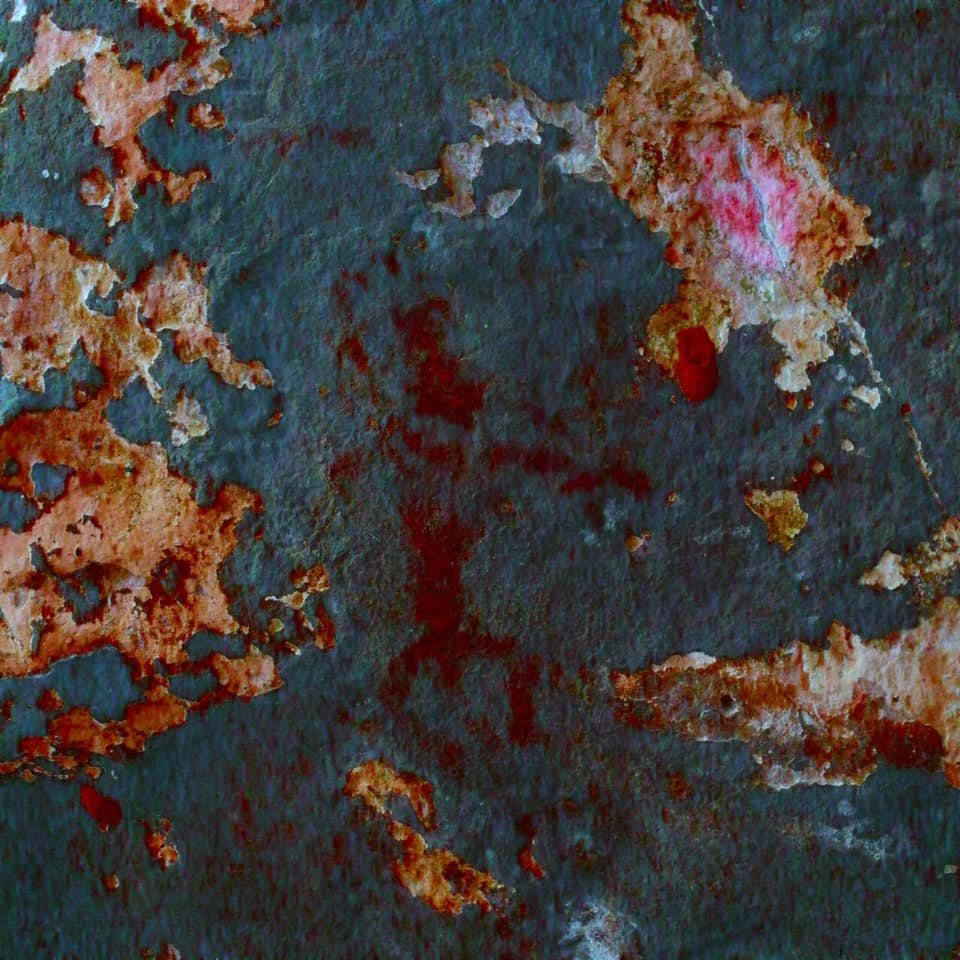 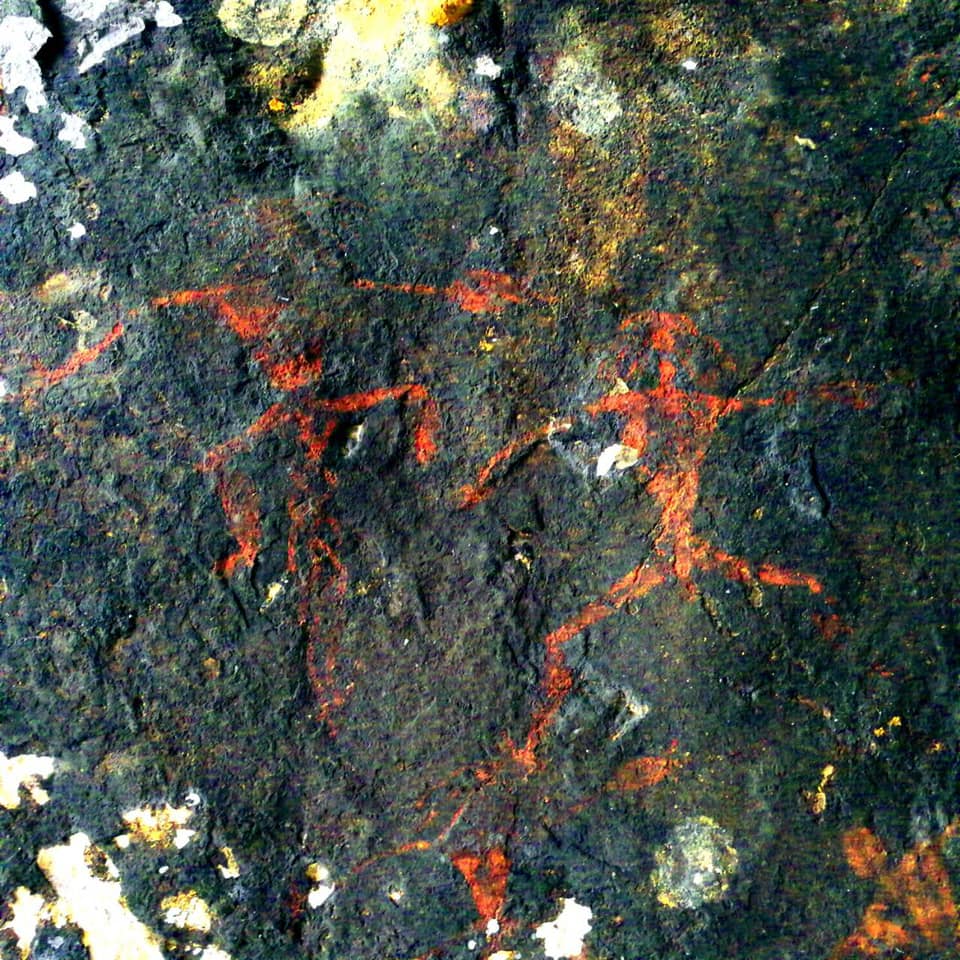 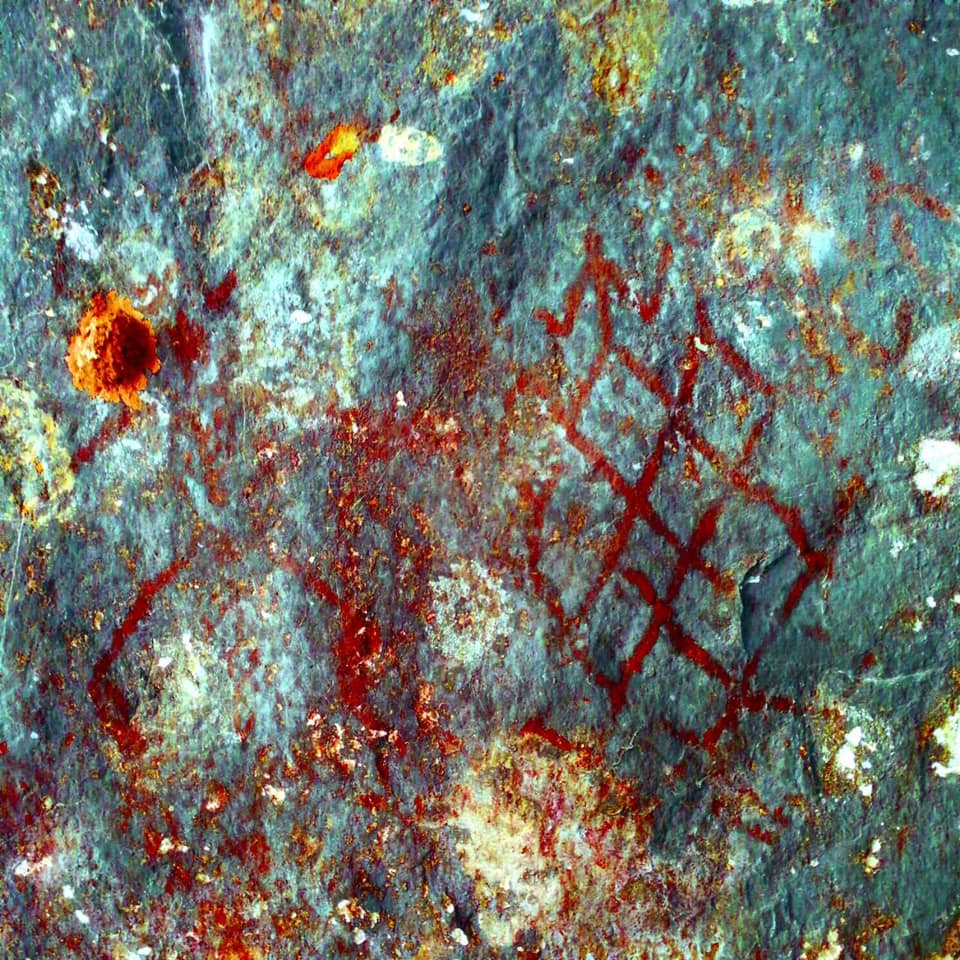