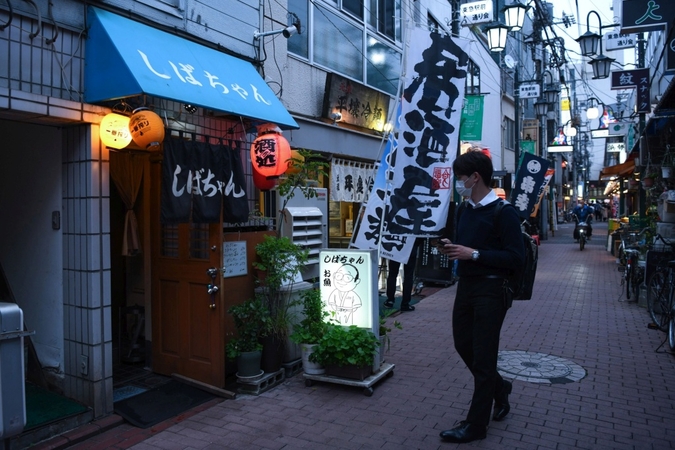 A person walks past a restaurant in the Kamata district of Tokyo on Friday, May 22, 2020. MUST CREDIT: Bloomberg photo by Noriko Hayashi

The Japanese government was set to end its nationwide state of emergency by lifting the order for Tokyo, its surrounding areas and Hokkaido, allowing more parts of the economy to reopen as new coronavirus cases tail off.

Economy Minister Yasutoshi Nishimura laid out the plan Monday at the opening of a meeting of a government advisory panel, setting off a process to lift the measure later in the day for the areas still under the decree, a week ahead of schedule.

"There is no longer a need for a state of emergency in any part of the country," Nishimura said. "We would like to seek advice on lifting the emergency."

Prime Minister Shinzo Abe is set to give a news conference on the government's virus policy Monday night.

Tokyo reported 14 new coronavirus cases Sunday, the highest since May 16, after two cases were confirmed on Saturday. The total for the past seven days is 50, below the threshold of 70, or 0.5 people per 100,000, which the government has outlined as being needed to lift the emergency.

Abe declared an emergency in the capital and some other areas from April 7, later expanding it nationwide. From mid-May he began lifting it in places where the rate of new infections subsided. The Tokyo region - the worst-hit by the virus - was the final and largest site of infection.

Tokyo, with its surrounding prefectures of Chiba, Kanagawa and Saitama, has a combined population of about 35 million people and an annual output of 182.2 trillion yen ($1.7 trillion), which in global terms would make it the 11th largest economy on the planet.

While a European-style shutdown isn't legally possible in Japan, the state of emergency enabled local governments to instruct businesses to close or operate for shortened schedules, and to ask residents to stay home. 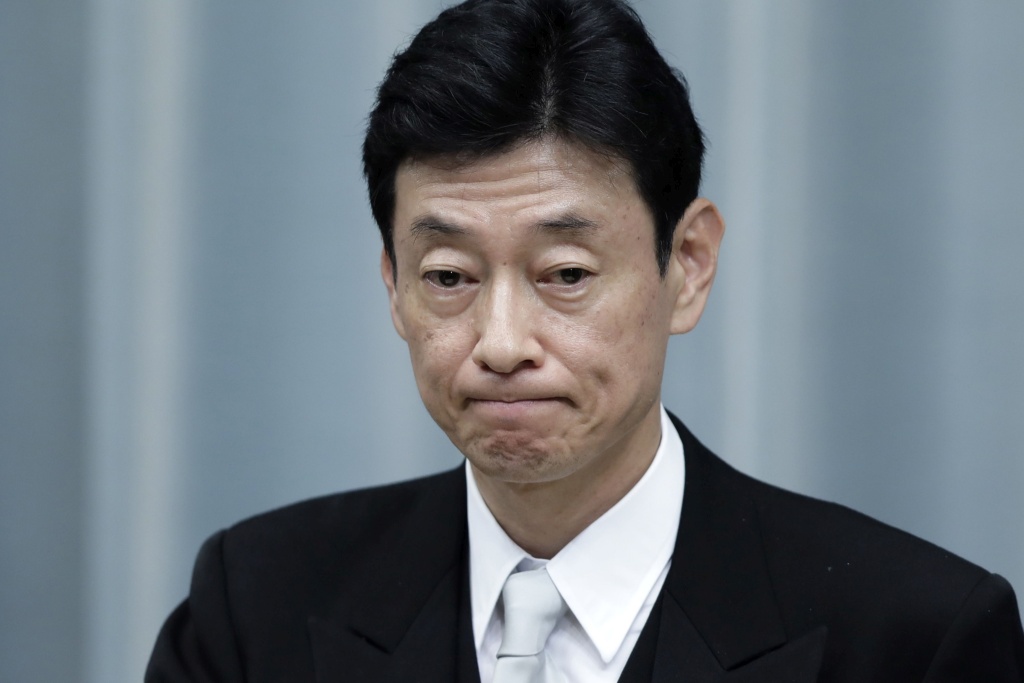 Tokyo Governor Yuriko Koike has laid out guidelines for reopening the economy as people gradually resume activities kept on hold for almost seven weeks. Neighboring South Korea has already seen a major cluster spread among nightclubgoers after loosening restrictions. Meanwhile, Abe has vowed to work with regional governments to prepare for a second wave of infections that experts say is almost inevitable.

While Japan has suffered far fewer coronavirus infections and deaths than any of its Group of Seven peers, Abe's handling of the outbreak has reinforced concerns that his government has grown complacent after seven years in power. He has been criticized for delaying an emergency declaration when local cases began to surge and for being slow to close Japan's borders to Chinese visitors.