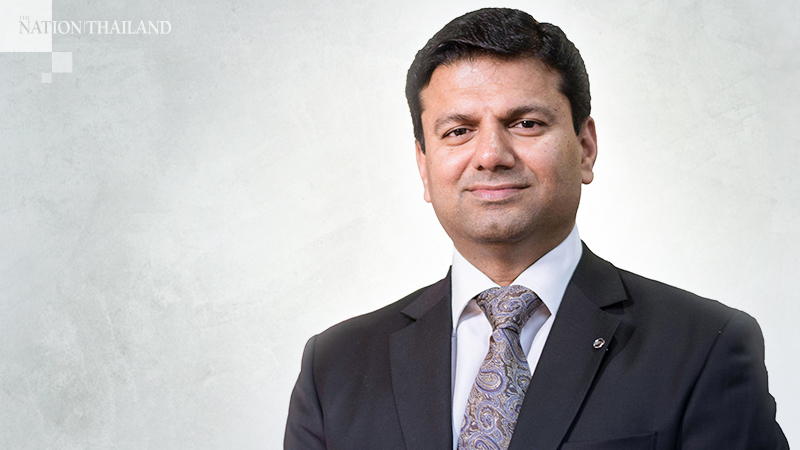 Japanese automaker Nissan has announced it will continue its production, investment and improvement at plants in Thailand and elsewhere amid the Covid-19 crisis.

Ramesh Narasimhan, Nissan Thailand’s president, said that almost 100 per cent of production at the company’s first Thai plant has restarted, after being halted due to the virus crisis. Nissan in Thailand has still temporarily suspended production at Plant 2

“Although the market has contracted severely, business must continue until the day it becomes strong again” he said, adding that Nissan Global still sees Thailand as its production hub.

Nissan will continue to run its Thai plants and business in line with an existing plan worth around Bt10 billion. The Japanese corporation announced the three-year plan in 2019, covering product development and improvement of production lines to serve both domestic and foreign markets.