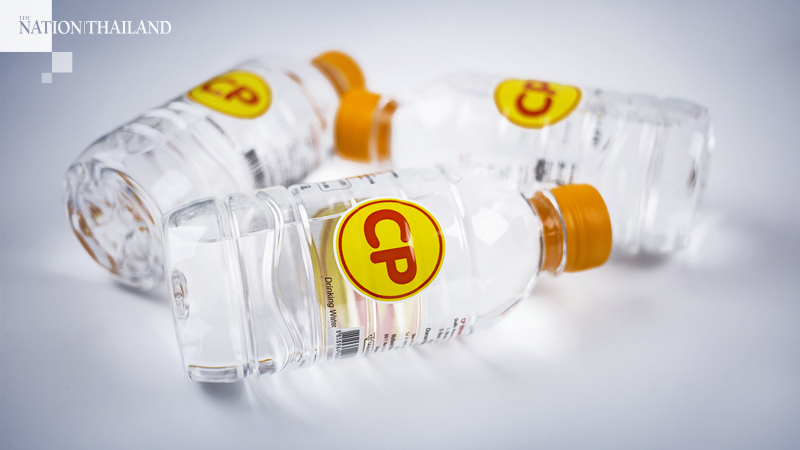 The Thai Industrial Standards Institute (TISI) has seized around 3,000 bottles of CP Freshmarket drinking water from four stores, after the brand was found to be using the TISI logo without permission.

TISI secretary-general Wanchai Panomchai asked CPF Trading to remove the bottled water from shelves in other CP Freshmart branches, and to recall all the bottles nationwide.

The institute also checked the Holland Star Packaging plant in Ayutthaya, where bottled water under the CP and CP Freshmart brands is produced. It said the inspection found that the TISI logo had been used without permission on around 400,000 bottles of the two brands produced at the plant.

Wanchai warned that that this infringement was against the law, with violators facing a fine of up to Bt1 million or up to one year in jail. He added that operators of stores that sold the products were also breaking the law, and could be punished with fines of up to Bt500,000 or six months in jail.