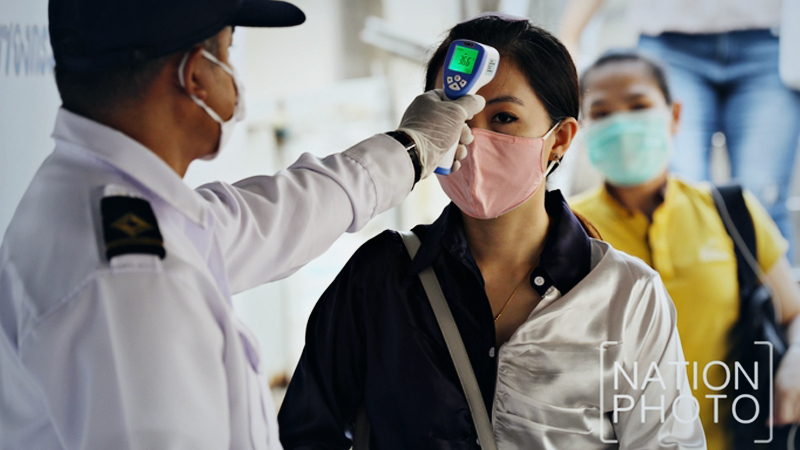 The Cabinet resolved on Tuesday (May 26) to extend the state of emergency until the end of June, while Dr Taweesin Visanuyothin explained that the decree had been enforced in the first place because it allowed more than 40 laws to be tied together to allow for quick enforcement.

He said this helped the government tackle the crisis more efficiently.

Last week, government spokesperson Narumon Pinyosinwat had indicated that the National Security Council wanted to extend the decree because it would help save people’s lives. She also dismissed as illogical claims that the state of emergency was being extended so the prime minister could tighten his hold on power.

Meanwhile, non-profit organisation iLaw said the government could use a law that is less severe to impose controls on businesses, travel and public health.

For instance, it said, the government could enforce the Contagious Disease Control Act to stop people from gathering outside their homes as well as close high-risk venues, as the act is more flexible than the Emergency Decree.

The agency also pointed out that Covid-19 cases had only been found in 10 provinces over the past 20 days, and there were less than 100 patients being treated in hospital. Hence, extending the state of emergency was illogical, iLaw said.

The meeting’s resolution will be proposed to the Centre for Covid-19 Situation Administration on Friday (May 29) and guidelines for businesses and activities under the third phase will be announced on Saturday.

Separately, the Asian Development Bank has said the global economy could suffer between US$5.8 trillion and $8.8 trillion (Bt186.24 trillion and Bt282.57 trillion) in losses, equivalent to 6.4 to 9.7 per cent of the global GDP, as a result of the Covid-19 pandemic.

In Thailand, the Gross Domestic Product in the first quarter dropped by 1.8 per cent, compared to a rise of 1.5 per cent in the fourth quarter of 2019, due to a drop in exports, private and public investments and the government’s final consumption expenditure.

The contraction in the first quarter was largely due to the Covid-19 fallout, said Thosaporn Sirisumphand, secretary-general of the Economic and Social Development Council.

Taweesin explains the need to extend state of emergency