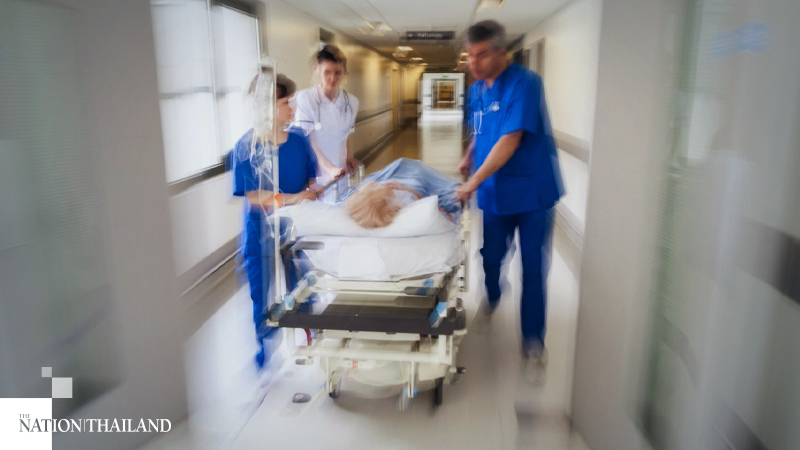 An outbreak of dengue fever in Nakhon Ratchasima province has killed two people and sickened more than 1,000 residents since January 1, the local health chief said today (May 26).

Dr Narinrat Pitchayakamin, chief of the Nakhon Ratchasima Public Health Office, said the dengue outbreak remained worrisome after 1,037 confirmed cases and a second death recently. The latest victim of the mosquito-borne disease was a 16-year-old boy who also had thalassemia, a blood-thinning condition that can worsen the symptoms of dengue haemorrhagic fever.

Narinrat warned residents to rid their properties of any rainwater trapped during the wet season, as this acted as a breeding ground for mosquitos.

Nakhon Ratchasima Health officials have also been spraying communities in the province with insecticide in a bid to stem the contagion.