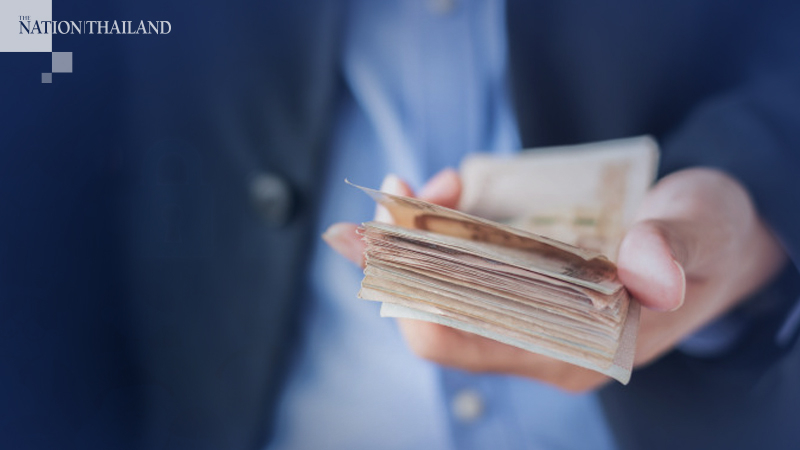 The Cabinet on Tuesday (May 26) approved in principle the Social Development and Human Security Ministry's proposal that the government spend Bt39 billion to hand out relief cash to three groups of 13 million people.

Each member of the three groups will be given Bt1,000 per month for three months from May to July. Since payments will begin next month, they will be given Bt2,000 for the months of May and June together.

This budget will be drawn from the government’s Bt1.1 trillion loan.