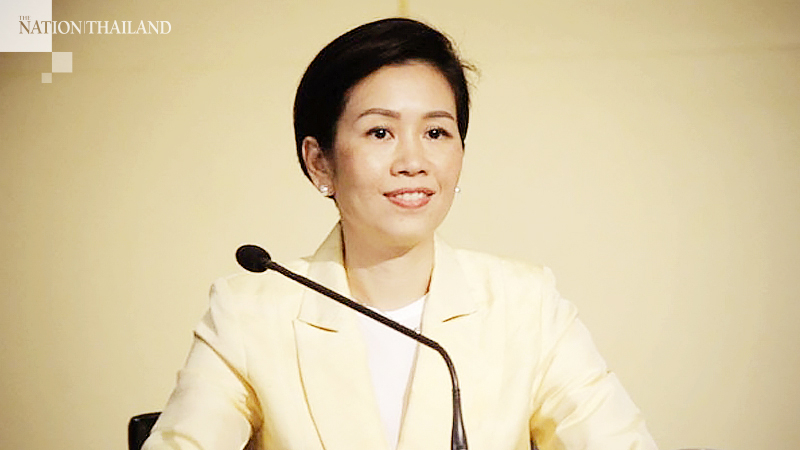 The Cabinet on Tuesday (May 26) assigned Digital Economy and Society Minister Buddhipongse Punnakanta the job of finding out whether Thailand should become part of the Comprehensive and Progressive Agreement for Trans-Pacific Partnership (CPTPP), deputy government spokesperson Ratchada Thanadirek said.

If the government finds that joining CPTPP will be beneficial to the country, then the next step will be negotiating about and signing the partnership, she added. The minister and a soon-to-be set up committee will have 30 days to consider and report back to the Cabinet.

The issue was brought up by Prime Minister Prayut Chan-o-cha and the Cabinet resolved to propose this issue to the House of Representatives as well as set up the committee.

A previous government-led study showed that if Thailand joined the partnership, its gross domestic product (GDP) would grow 0.12 per cent or by Bt13.32 billion and investments would rise by 5.14 per cent or Bt148.24 billion.