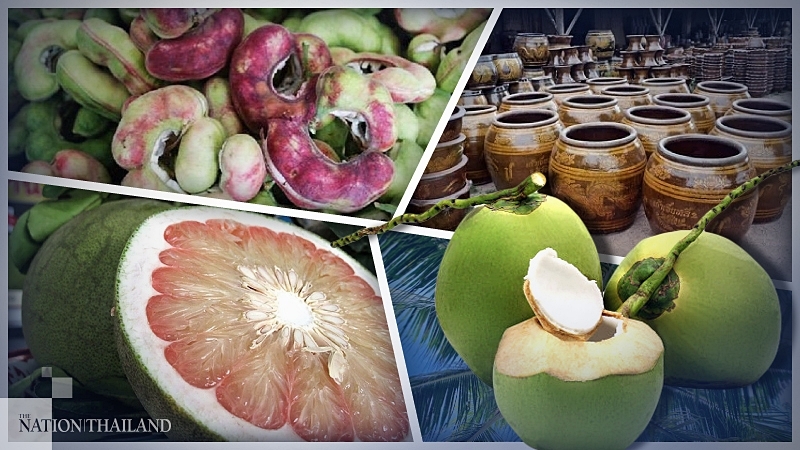 These four new additions bring the number of items produced in Thailand with the geographical indication sign up to 124. He added that Ang Thong province was waiting for its Ekkarat drum to be given the sign.

Emblica is the sixth product in Nakhon Ratchasima to be given the geographical indicator, bringing it up to the level of Chiang Rai.

Meanwhile, Chaiyaphum’s Thong Dee pomelo is known for its thin skin and juicy flesh, while Chachoengsao’s coconut, grown in Muang, Bang Khla and Khlong Khuen districts, is distinctive for its fragrance and sweetness.