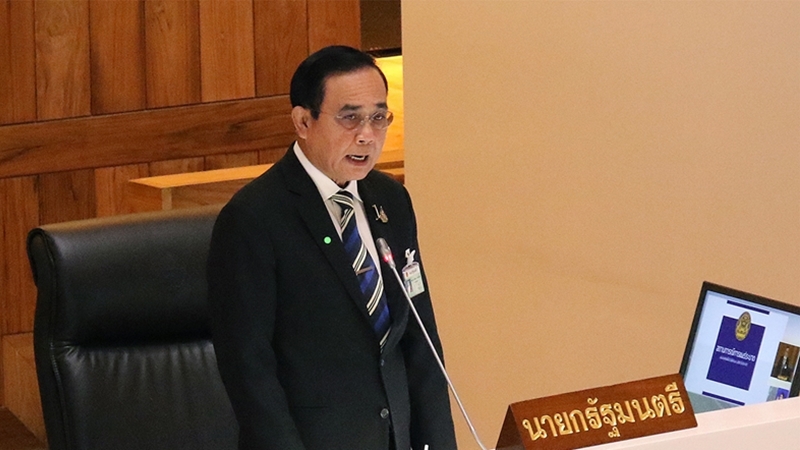 Prime Minister Prayut Chan-o-cha attended the first round of House debates related to the three loan decrees to help society and economy recover in the fallout of Covid-19. The debates will run from May 27 to 31.

The premier said the loan decrees will bring back confidence in the nation, and the government must take immediate action to improve the situation. The government aims to borrow Bt1 trillion, which can only be done under special decrees.

Of the Bt1 trillion, Bt450 billion will be allocated to the medical sector, Bt550 billion for the agriculture sector and Bt400 billion to fix economic damages caused by the outbreak.

“These decrees will not affect public debt and the law on the Finance Ministry’s discipline. The ratio of public debt versus GDP is 57.6 per cent, and should not exceed the limit of 60 per cent,” Prayut said.

The premier was backed by Finance Minister Uttama Savanayana, who took the House floor providing details on the loan decrees.