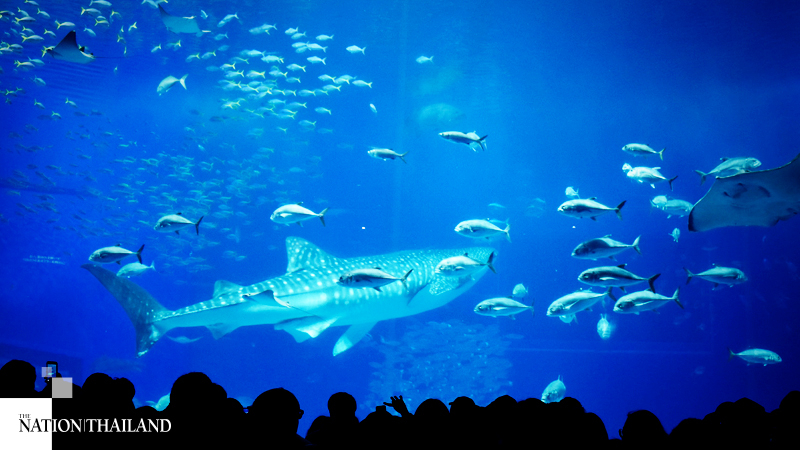 The number of foreign tourists to visit Okinawa in April dropped to zero for the first time since the prefecture returned to Japan in May of 1972, the prefectural government announced Tuesday.

The Okinawa government attributed the drop – from about 250,000 recorded in the same month last year – to factors such as, the restriction policy on entry into Japan due to the spread of the new coronavirus.

Tourists in Okinawa are mainly from Taiwan, China, Hong Kong and South Korea, which were all subject to entry restrictions. And all international flights and cruise ships were cancelled. Even in March this year, the number of foreign visitors sharply dropped to about 2,400 because of the drastic reduction in air travel amid other factors.

The large drop was due in part to the declaration of a state of emergency and Gov. Denny Tamaki’s call for restraint from visiting Okinawa. This is the first time since September 1977 that the number of tourists has been below 80,000.

The prefectural government also expects the downward trend in tourism to continue for Okinawa in May.