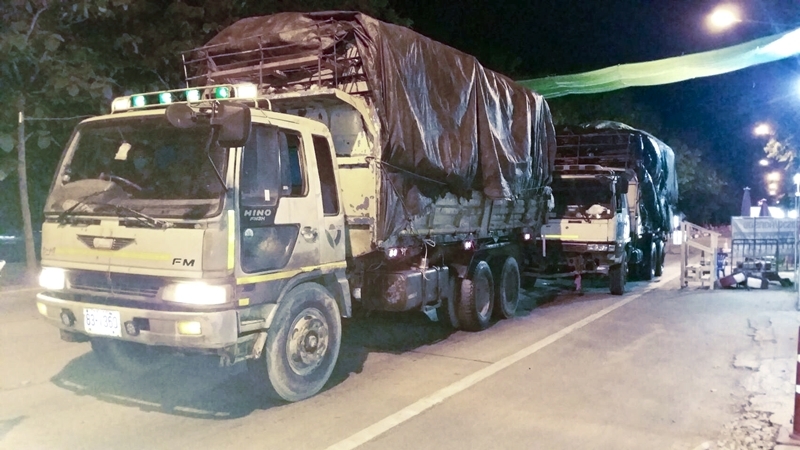 Police in Lampang province have cracked down on trucks trying to smuggle in garbage and dump them illegally.

The alleged wrongdoers were arrested at checkpoints for Covid-19 near Hang Chat Police Station in the province.

Illegal garbage dumps have become a social issue with Lampang Governor Narongsak Osottanakorn contacting the subdistrict headman, village headman, police, soldiers and the subdistrict administration organisation to follow up on the issue.

Illegal garbage dumping has happened several times but the subdistrict administration organisation, which is directly responsible for the matter, has failed to tackle this crime.

Some people suspect the involvement of local magnates in helping the wrongdoers escape without being detected.

Lampang’s environment has been deeply affected by the improper dumping which is poisoning natural water resources in the province.