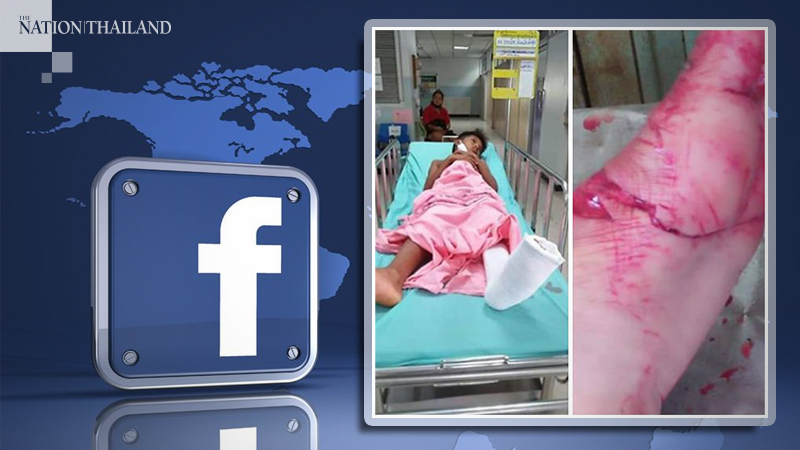 Rumours of a shark hunting off the coast of Satun province began doing the rounds on Thursday (May 28) after a 12-year-old boy returned from a swim with a big wound on his left foot which required 30 stitches.

Nipha Pracha, 28, said her son went out to swim in the sea on Thursday at around noon and returned with a big wound. Upon being taken to Satun Hospital for treatment, he told doctors that he was bitten by a shark, but nobody believed him.

However, Wittaya Kunsan, chief of the Satun office of the Department of Marine and Coastal Resources, said blacktip reef sharks can sometimes be spotted in the area where the boy was swimming.

The case is now being investigated and officers have been sent to the site to see if there are indeed sharks, the chief said.