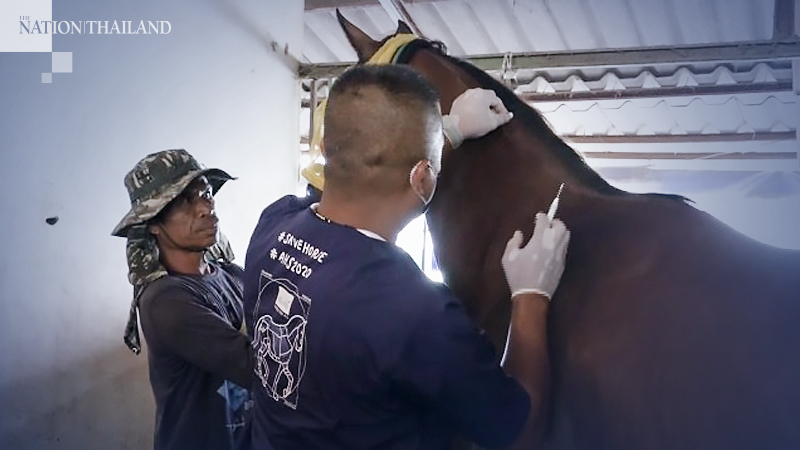 Thailand is winning the battle against its first-ever outbreak of African horse sickness (AHS), after the contagion killed almost 550 horses nationwide, authorities announced today (May 29).

The Department of Livestock Development added that it is speeding up blood tests on zebras nationwide, after experts identified an imported batch as the source of the outbreak. Some horse owners have threatened to sue the government over lax import rules they say led to the first outbreak of AHS in Asia in half a century. 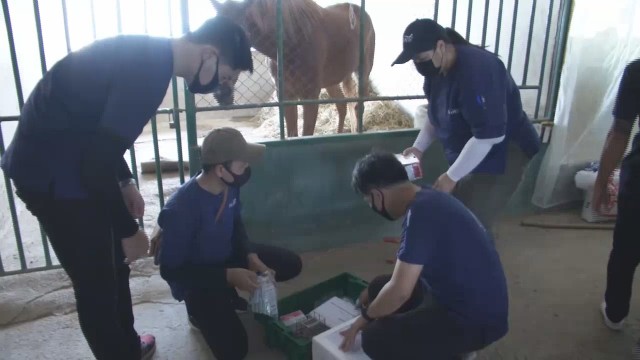 As of May 28, there had been no reported deaths from AHS for four consecutive days in all 12 provinces affected by the outbreak, said department director-general Sorawit Thanito.

In mid-April the government launched a nationwide vaccination programme. The target is to vaccinate all horses within a 50-kilometre radius of known infection sites in the 12 provinces. Currently, 4,796 horses have been vaccinated out of a total 7,999 targeted vaccinations within the next two weeks, said Sorawit.

The outbreak has so far affected a total of 2,260 horses, sickening 590 and killing 548, he added. Most of the fatalities were in Pak Chong district, Nakhon Ratchasima province, which has recorded 435 deaths, representing 79.4 per cent of all deaths. The government has advised owners to protect their horses with midge nets.

The viral disease is not known to harm humans.