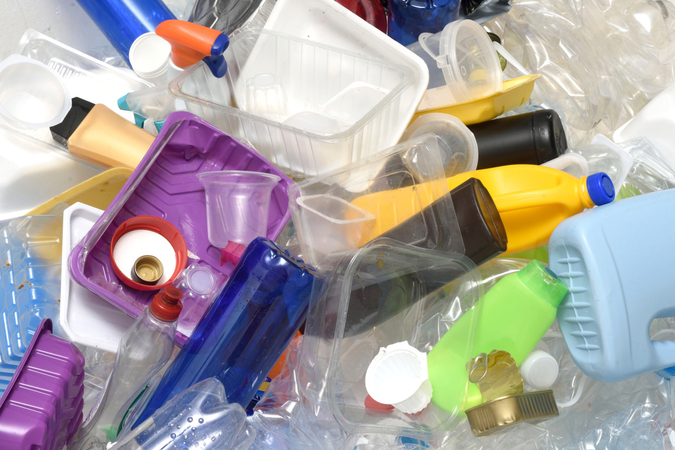 By Ko Jun-tae
The Korea Herald

The South Korean government announced Friday it will work with packaging and delivery sectors to cut 20 percent of their plastic use.

The Ministry of Environment said that it has signed an agreement with the Korea Plastic Packaging Container Association, Baedal Minjok (Baemin), Korea Franchise Association and the Korea Zero Waste Movement Network to work together to reduce the amount of plastic used in food and beverage item deliveries.

It added that the entities agreed to unify the type of plastic used in manufacturing containers and refrain from printing text or pictures over the surface for easier recycling. The ministry said it also plans to reduce the number of single-use silverware made in plastic for deliveries while providing active promotion to restaurants that use reusable containers.

Since the start of the coronavirus outbreak in South Korea, people have increasingly stayed indoors, heavily relying on delivery services for food and groceries.

Woowa Brothers, operator of Korea’s No. 1 food delivery app Baemin, saw the number of orders on its platform surge 66 percent on-year in February and 67 percent in March -- higher than expected, as a result of the nationwide social distancing campaign.

The company said it doesn’t have control over how its 140,000 partner businesses throughout the country package their food and beverages, but restaurants and cafes have been increasingly choosing to pack items in disposable plastic boxes because customers worry about catching the virus from containers someone else has used.

In an aim to cut back from such a social trend, the ministry said it will eventually work toward implementing an eco-friendly lifestyle in Korea and support the move with favorable policies.