The accident involving a Honda City and a Nissan Note happened on Onrai-Banteung Road in Suphanburi’s Samchuk district.

The driver of the Honda City was identified as Pol Senior Sergeant-Major Sombat Phosuwan, 47, who sustained severe injuries, while the driver and passengers of Nissan comprised three females who sustained minor injuries. They were rushed to Samchuk Hospital but Sombat succumbed to his injuries.

Preliminary investigation revealed that Sombat, who served as crime suppression unit commander at Krasiew Police Station in Samchuk district, had gone home to have lunch and was driving back to work when his car and the Nissan Note, which was travelling on the opposite lane on Onrai-Banteung Road, collided.

Officials are investigating the cause of the crash. 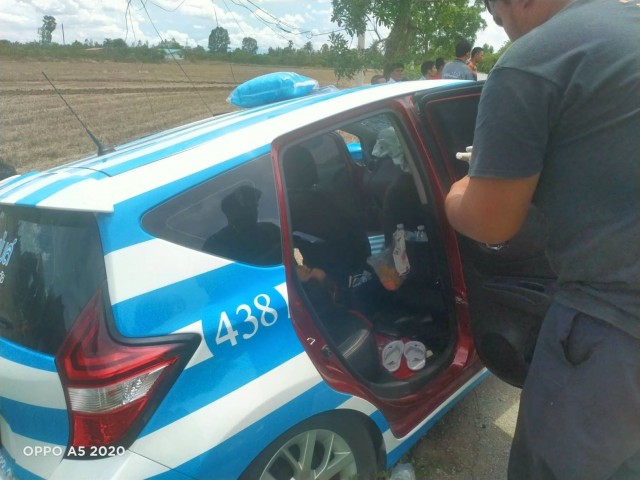