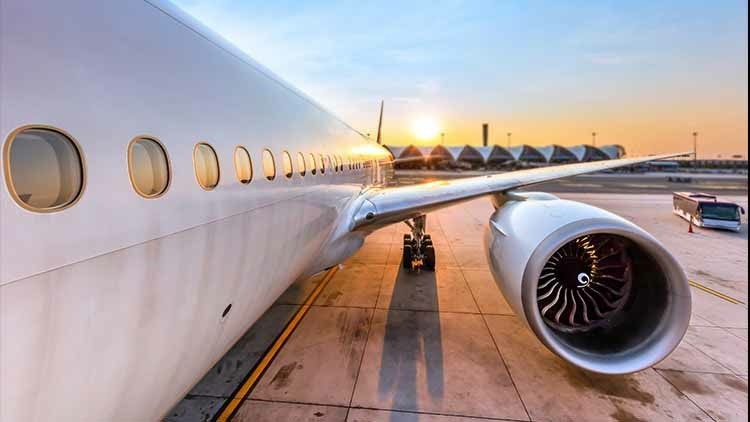 Consumption of fuel, including oil, petrol, diesel, aviation jet fuel, liquefied petroleum gas and natural gas for vehicles, dropped by an average of 11.7 per cent year on year during the first four months of the year due to the Covid-19 outbreak, the Department of Energy Business said.

Nantika Thangsupanich, the department’s director-general, said that demand for fuel dropped significantly after many businesses were forced to suspend their operations due to Thailand’s state of emergency to contain the spread of Covid-19.

“The average daily consumption of Jet A1 fuel was 13.80 million litres per day, down 33.7 per cent year on year as the Covid-19 outbreak forced the aviation industry to suspend services from March this year,” she said.

“Meanwhile, the Civil Aviation Authority of Thailand announced a temporary ban on all international flights from April 7 this year to contain the spread of Covid-19.”

She explained that Thailand imported 979,427 barrels of fuel per day from January to April, down 7.6 per cent year on year.

“Of the total imports, crude oil accounted for 947,032 barrels per day, down 3.5 per cent year on year, or worth Bt48.608 billion per month, due to oil refineries’ temporary closure for maintenance and the country’s lockdown measure,” she said.

“Thailand's imports of refined fuel, including benzene, diesel, fuel oil, jet fuel, kerosene and LPG totalled 32,395 barrels per day, down 58.9 per cent year on year, or worth Bt1.661 billion per month.”

“The average daily consumption of LPG was 15.65 million kilograms per day, down 13.6 per cent year on year due to the decline in logistics, petrochemical and industrial sector consumption,” she added.