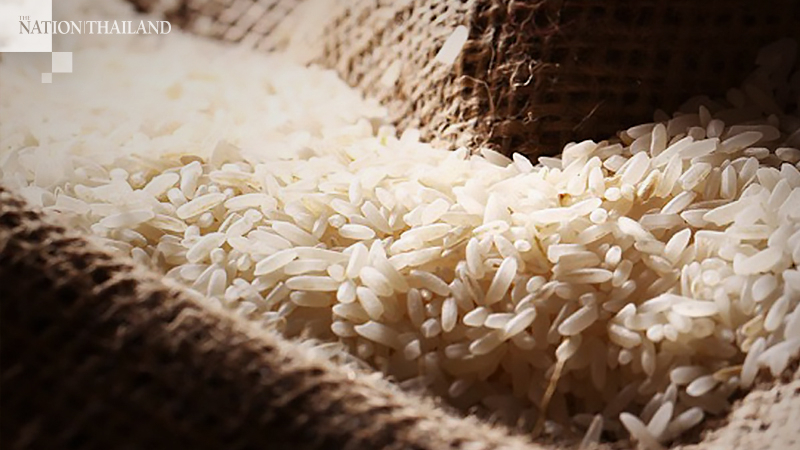 The price of Thai rice is higher than that of competitors by US$30 to $130 due to limited supply and the strengthening of the baht, which could hurt exports, the Thai Rice Exporters Association said. 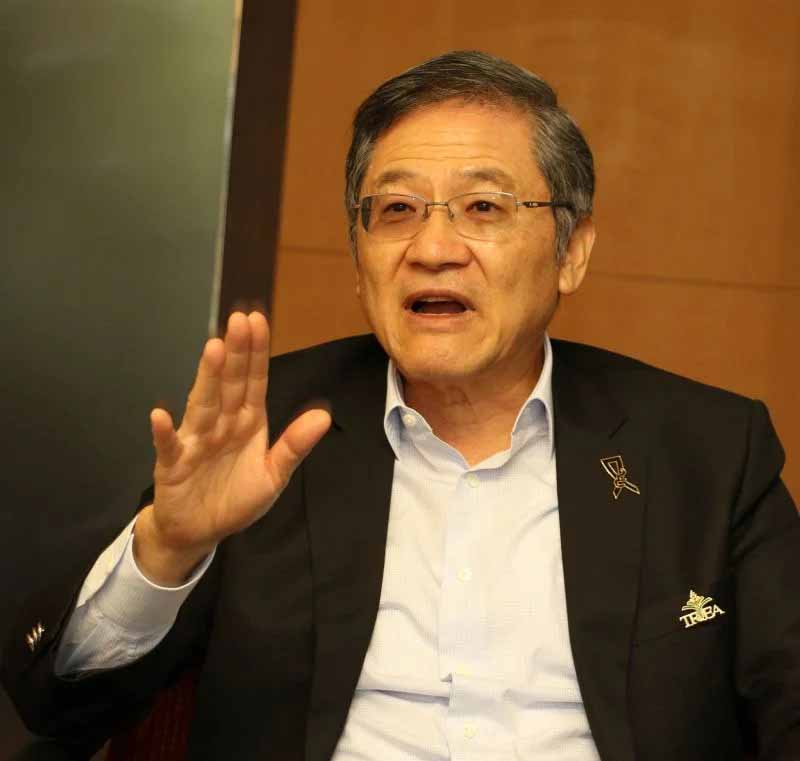 Association president Charoen Laothammathat said that according to Customs Department data, Thailand exported 2,111,606 tonnes of rice worth Bt43.046 billion (US$1.387 billion), down 32.1 per cent and 15.7 per cent year on year respectively during the first four months.

He explained that in April alone, Thailand had exported 643,852 tonnes of rice worth Bt14.550 billion, up 23.7 per cent and 32.7 per cent respectively compared to March this year as countries in America, Africa and Asia imported more rice due to uncertainty following the Covid-19 outbreak.

“Meanwhile, Thailand exported 118,399 tonnes of parboiled rice, up 46.0 per cent year on year mostly to South Africa, Yemen and Benin.”

He said the association expected the export of rice in May to drop to approximately 500,000 tonnes, as rice importing countries were delaying orders, while competitors Vietnam, India and Pakistan had returned to the market.

“In addition, the price of Thai rice was higher than that of competitors due to limited supply and strengthening of the baht,” he said.

He added that the price of 5 per cent white rice in Thailand was US$501 per tonne, higher than that of competitors by $30 to $130.