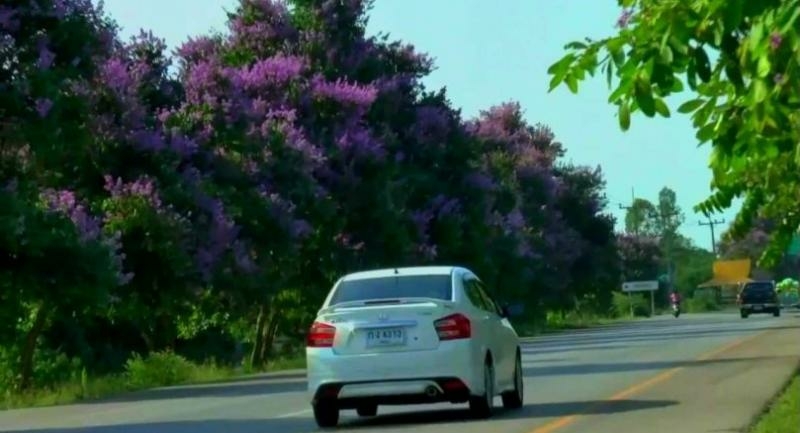 The government has suggested that people defer inter-provincial travel, or travel only if it were necessary, as that would help slow or prevent the spread of the Covid-19 virus.

Phase 3 of the easing of lockdown measures, which comes into effect from June 1, permits inter-province travel to allow people to return to normal life and help revive the economy.

Travel across provinces in phase 3 as published in the Government Gazette sets the following conditions:

▪︎No one should be out during curfew hours between 11pm and 3am the following day.

▪︎Passenger vehicles as well as those involved in public transport of people or goods that depart from a province before 11pm can arrive at the destination in another province after 3am the next day.