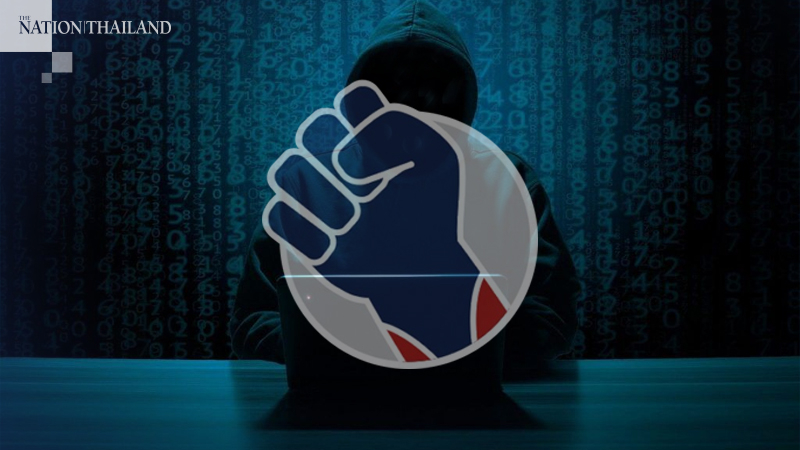 The Ministry of Digital Economy and Society (DES) and the developers of the ThaiChana application have confirmed that the gambling message that some users receive is not related to their registering for the app.

Meanwhile, the ministry's deputy permanent secretary acknowledged that there are groups trying to break into the data bank.

Users of iOS smartphones complained last week that they had been receiving spam messages related to gambling after downloading the "ThaiChana" application.

Somkid Jiranuntarat, one of the developers of the "ThaiChana" platform, explained on Sunday (May 31) that the spam occurring on the iOS system via iMessage is not related to "ThaiChana". He said  currently the ThaiChana app is available only on Android.

He assured users that they do not need to worry about data privacy since the system uses GPS-specific data and uses the camera only when scanning QR codes, so there is no access to images or profile views which generally does not easily leak.

Putchapong Nodthaisong, deputy permanent secretary at the DES, said the developer had never installed an SMS-sending system in "ThaiChana", but the case is now being investigated by the Technology Crime Suppression Division.

"We have been investigating for a while, knowing that many groups are trying to use the ThaiChana app for personal benefit and would like to ask the public not to click on the link," said the DES secretary.

Prinya Hom-anek, a cybersecurity expert, confirmed that it was a misunderstanding because he had received the same message on his smartphone that had never been used to scan the ThaiChana app. The application requests very little permission to access the rights of users, compared to other apps; there is only a request to access the photo feature necessary to scan QR codes, for check-in and check-out. The message being sent is the iMessage associated with email account and location which has been happening for 10 years, but Apple's operating system still cannot solve the problem except blocking some parts as hackers try to hack in all the time. He believes that hackers are trying to access the internet banking data of consumers.

Therefore, consumers must understand and not click on messages or spam.