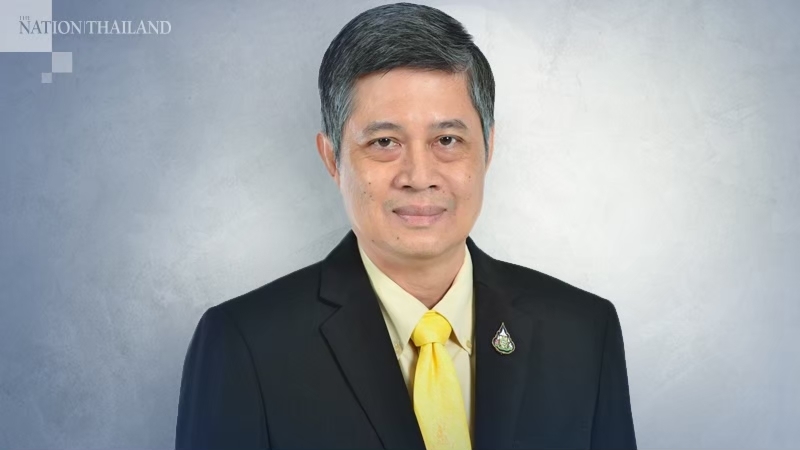 The Bank of Thailand (BOT) is concerned about a swift baht appreciation in the past two weeks and promised to impose extra measures to address short-term inflows just as the currency rose again today (June 1).

Deputy governor Mathee Supapongse said today that the baht has been rising faster than economic fundamentals in the past two weeks due to the Covid-19 situation in Thailand being better than other countries and as economic numbers in the first quarter were better than markets had expected.

The central bank said the strengthening baht could worsen the economic weakness.

Numerous economic sectors have been impacted severely from the virus crisis, and this would show in second-quarter economic indicators, Mathee said.

Also, the increased gold price is partly contributing to the strengthening baht, he said, adding that the bank will monitor transactions by gold traders to see whether trading is in line with BOT guidelines to reduce the impact on the baht exchange rate.

The country’s relative success in fighting Covid-19 may encourage investors to buy baht and regional currencies as a means to park their short-term funds, he noted.

“The Bank of Thailand does not want investors to use the baht as a tool for parking their short-term funds and we are ready to introduce extra measures to guard the fragile economy, which will suffer more by a baht appreciation,” he said.

The bank warns that the virus situation and global financial markets as well as public and private investment could change rapidly and force the baht to reverse course.

It advised foreign currency traders to protect themselves from exchange rate volatility, in which the baht could move up or down against other currencies. 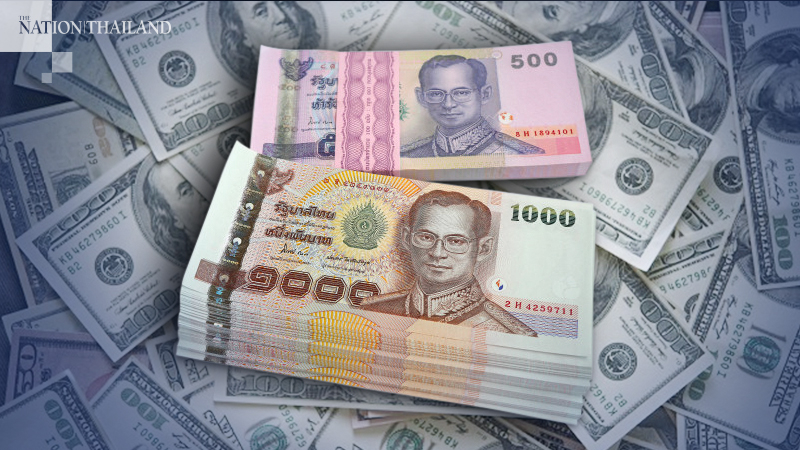 The baht rose to 31.81 to the US dollar this morning, strengthening from Friday’s close of 31.83.

The Thai currency is expected to move between 31.70 and 31.90 today and between 31.50 and 32 this week, Krungthai Bank’s money market strategist Jitipol Puksamatanan said.

He said a decrease in confidence in the dollar would be a main problem. If the market this week views the euro positively, the dollar will weaken even more. However, this could strengthen the baht.

The United States will report its ISM non-manufacturing PMI this Wednesday, and the European Central Bank will hold a meeting on Thursday. US non-farm payroll data will come out on Friday.

Jitipol also advised investors to monitor the political situation in both the US and Hong Kong.