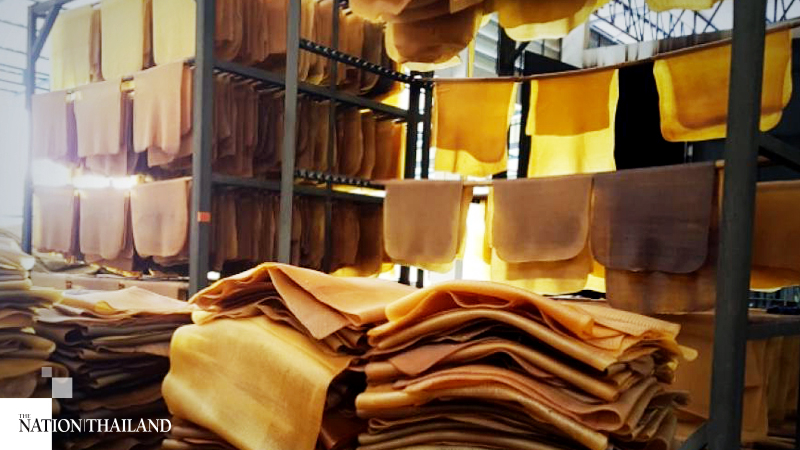 In a meeting chaired by the prime minister, the Rubber Authority of Thailand (RAOT) agreed to launch the second phase of rubber price guarantee scheme, which will be limited to Bt30 billion.

Praphan Boonyakiat, chairman of RAOT, said his agency had initially proposed a limit of Bt43 billion, but only Bt30 billion was approved. He added that these funds will be distributed widely, with growers getting 40 per cent and tappers 60 per cent, as they did in the first phase.

In the second phase, the price of rubber will be guaranteed at Bt60 per kilogram at least for six months from July to November.

The scheme will be proposed to the Cabinet at its next meeting on June 9.

The first phase of this price-guarantee scheme was launched in 2019, with Bt24.278 million spent on more than 1.7 million tappers and rubber growers.