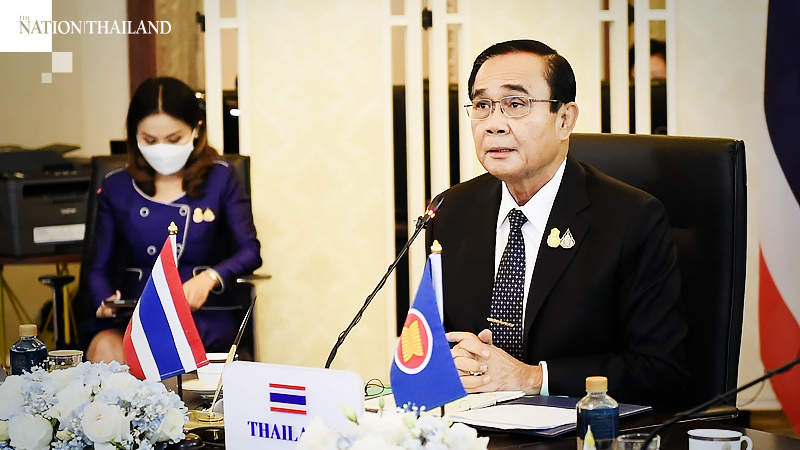 The Cabinet will not be reshuffled after a new Palang Pracharat Party executive board is established, Prime Minister Prayut Chan-o-cha stated.

He said the matter is the party’s business and was not related to him, adding that he will be the one to decide whether the Cabinet requires new adjustments or not in the future.

Prayut said he has not thought about any reshuffle at the moment since the government’s priority is to solve many social issues that have emerged during the Covid-19 pandemic.

“It’s quite normal to establish a set of board members,” the PM pointed out. “I have seen many parties do that. And you must not forget, the Palang Pracharat Party was created long before the election so it is the choice of the party’s members whether they need a change or not. Also, I am not a member of Palang Pracharat, so the matter of the Cabinet make-up is not related to a political party.”

On his part, Deputy Prime Minister Prawit Wongsuwan said he did not know about the establishment of a new executive board as he was not a member. But when asked if he was prepared to become the new Palang Pracharat Party leader, he just smiled.

Meanwhile, 11 board members who have not resigned have reassured soon-to-be former party leader Uttama Savanayana that he still has their support.