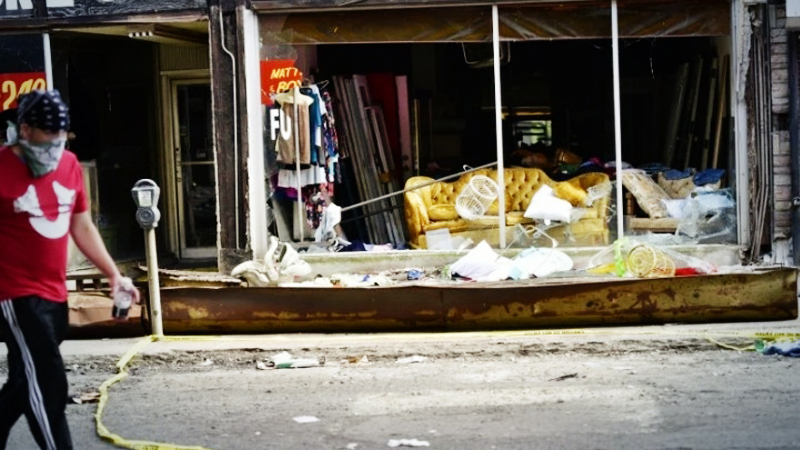 Thai-run stores in the United States have been damaged and looted during ongoing protests against alleged police brutality, the Foreign Ministry revealed on Tuesday (June 2).

The protests followed the death of George Floyd, a black man who died while being held down by the knee of a police officer in Minneapolis, Minnesota.

Ministry spokesman Cherdkiat Atthakorn said that people had taken advantage of the protests to wreck Thai stores in Chicago and Los Angeles, adding they also looted items from the shelves.

“Royal Thai Consulate-Generals are cooperating with relevant authorities to provide assistance to Thai people [affected by protests in the US],” he said. “We have not received reports of any Thai people in the US being injured.”

He said that Thai Embassy in Washington and the Thai Consulates in New York, Los Angeles and Chicago were also monitoring the situation closely.

“We would like to ask Thais in the US to follow the situation closely, abide by the recommendations of local government agencies, and avoid entering areas where people are gathering in large numbers,” he said.