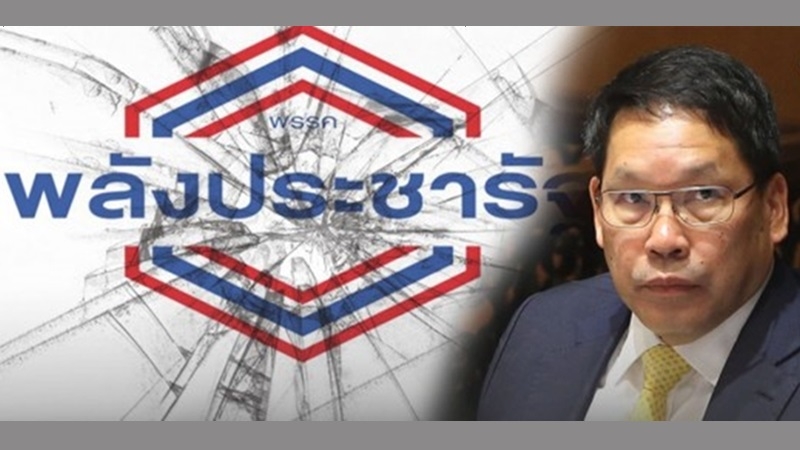 The Palang Pracharat Party (PPRP) is now being tipped to fall apart after the resignation of 18 members of its executive board, all of whom reportedly support the faction led by Deputy Prime Minister Prawit Wongsuwan.

Rumours that Palang Pracharat members are unsatisfied with their current leader, Finance Minister Uttama Savanayana, have been circulating for months and were confirmed a few days ago. The mass resignation triggered a process to select a new board and leader, which must be completed within 45 days.

PPRP is said to be riven by infighting between several different groups, with the military faction led by the party’s chief strategist, Prawit, seeking to oust Uttama and his economic technocrats from Cabinet.

The move comes as Cabinet members prepare to vie for a slice of the Bt1 trillion budget allocated for economic recovery from the virus crisis.

The Palang Pracharat Party has always been seen as a military party, since it was formed as a political vehicle for high-ranking military officers, namely Prawit, Prayut Chan-o-cha and Anupong Paochinda.

Its purpose is similar to that of another military-based party, the Justice Unity Party, which was established in 1992 but ended up falling apart after its members resigned.