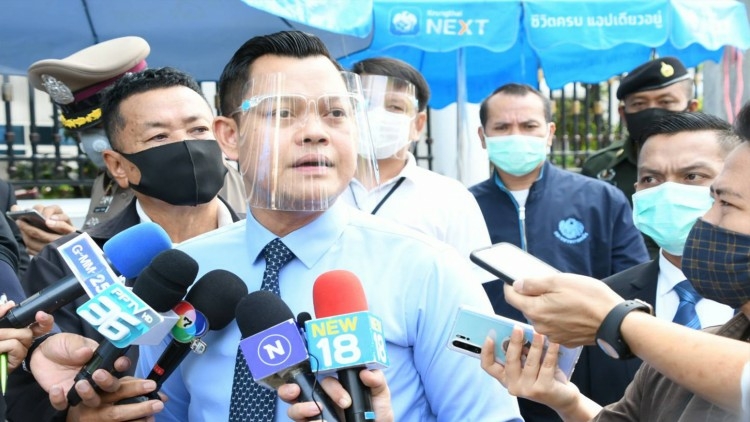 Now that the Parliament has passed three emergency decrees allowing the government to borrow Bt1.9 trillion, Finance Minister Uttama Savanayana will propose the Budget Expenditure Transfer Act in a bid to ease the impact Covid-19 has had on people’s lives.

Thanakorn Wangboonkongchana, secretary to the finance minister, said on Wednesday (June 3) that the minister will propose this act on Thursday.

“Up to Bt400 billion will be allocated to help the economy and society recover,” he said. “The ministry has already set up a plan to create jobs and stimulate the economy at the grassroots level.”

He added that the ministry is also sending officials to different areas nationwide to find out first-hand what people need.

“Prime Minister Prayut Chan-o-cha has promised to take care of every person who has been affected by the Covid-19 outbreak,” he added.