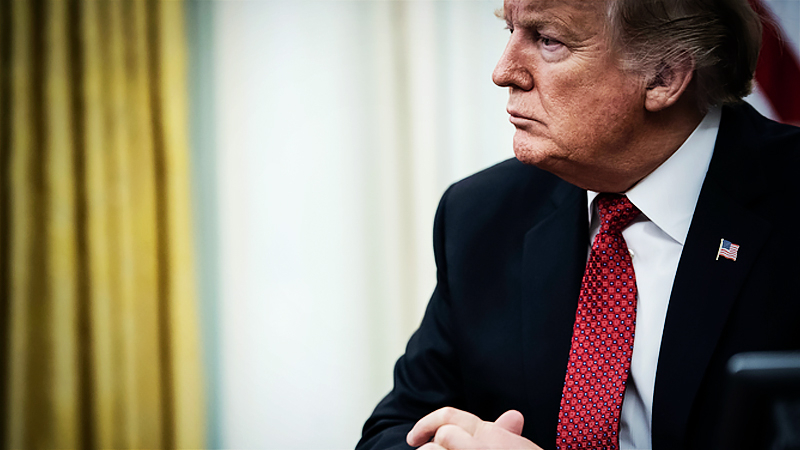 WASHINGTON - The Senate passed legislation Wednesday to provide more flexibility to small businesses that have received forgivable loans under the Paycheck Protection Program, giving them more time to use the money just ahead of a deadline to forgive the first round of payments.

The legislation passed by unanimous consent and now goes to President Donald Trump's desk, following House passage of the bill last week. The White House has not said whether Trump will sign the bill, but the president has indicated support for the goals of the legislation.

The central goal of the legislation is to allow businesses 24 weeks - instead of eight - to spend loans they receive under the Paycheck Protection Program and have the money forgiven. The restaurant industry and other business groups had pushed for the change, saying that eight weeks was not enough time given that the coronavirus pandemic has forced businesses to stay shut longer than anticipated when the Paycheck Protection Program was created in late March as part of the $2 trillion Cares Act.

Lawmakers of both parties supported the change.

"Currently, workers may be brought back for the eight weeks, but what good is it if they're then laid off at the end of that short period? It's unrealistic," Senate Minority Leader Charles Schumer, D-N.Y., said Wednesday on the Senate floor. "And small businesses need assistance that can cover the full length of this crisis."

The Paycheck Protection Program was overwhelmed by demand as soon as it was created, with the initial $350 billion in funding exhausted within weeks. In April, Congress approved an additional $310 billion so that more companies could receive funding.