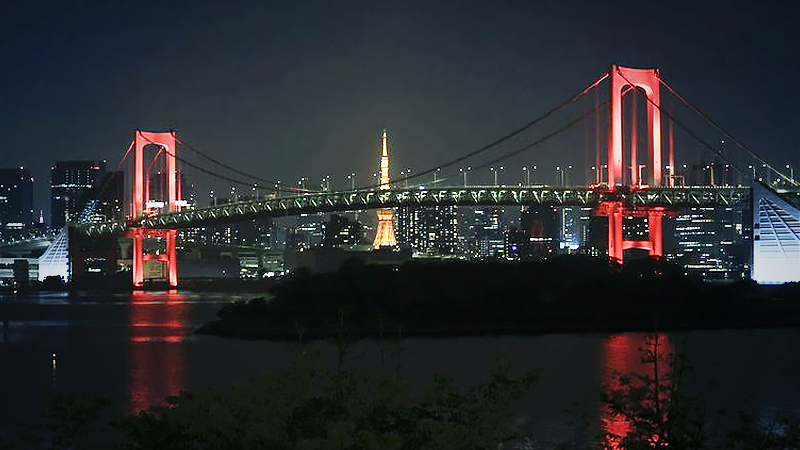 The Tokyo metropolitan government issued its own warning called “Tokyo Alert” on Tuesday after it confirmed information that the novel coronavirus might be spreading again.

While only 12 new infections were confirmed on Wednesday, Tuesday’s 34 cases of infection reported in Tokyo marked the first time since May 14 that 30 or more new cases had been observed. The number of cases stood at 30 on May 14. “We require Tokyo residents to be careful with the new coronavirus especially at high-risk places that meet the 3Cs criteria [closed spaces, crowded places and close-contact setting] including night entertainment districts,” said Tokyo Gov. Yuriko Koike at the headquarters meeting.

The metropolitan government had just shifted into the second stage of three stages for easing the suspension of business request. The metropolitan government’s standard for whether to issue the Tokyo Alert, takes the medical system into consideration, when the conditions in Tokyo meet at least one of three criteria: The average daily number of new cases in the past seven days reaches or exceeds 20; cases with unknown infection routes account for 50% or more; and there is an increase in the weekly number of new cases.

As of Tuesday, the average daily number of new cases, which the metropolitan government takes most seriously, was 16.3, which is under 20. However, the number of cases with unknown infection routes accounted for 50% and the weekly number of new cases increased by a factor of 2.15, which exceeded the criteria. More and more employees and visitors at host bars and hostess bars have been infected recently.

On the other hand, Gov. Koike will not rethink an easing of the business suspension request as of Tuesday, since the average daily number of new cases has not reached 50, at which point the governor is supposed to consider requesting the suspension of business again.