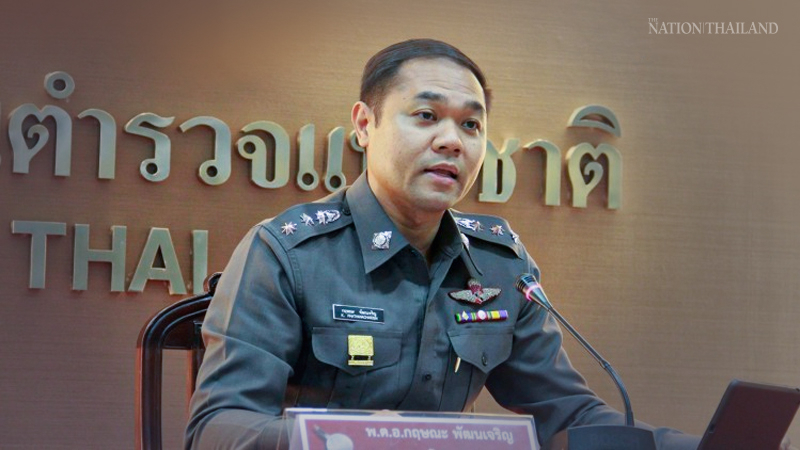 Police have warned people of an internet scam to sell amulets, by falsely claiming they had helped many celebrities win the lottery multiple times.

“Investigation officers have looked into this matter and found a group of people who offered to buy lottery tickets after it had won the prizes in the latest drawing, so that they could take a picture and post on social media claiming it was won by celebrities,” Pol Colonel Krisana Pattanacharoen, deputy spokesman of the Royal Thai Police, said on Wednesday. “Such action is a violation of the Computer-related Crime Act BE 2550 (2007).”

Section 14 of the Act stipulates that those who key into a computer system distorted or forged information or data in a manner that is likely to cause damage to another person or the public will be subject to imprisonment not exceeding five years and a fine not exceeding Bt100,000, or both.

“Lottery is a game of chance with no way to guarantee success, therefore people should consider carefully before buying anything that claims to bring luck to the owner,” he added. “If you were damaged from, or have the information regarding this kind of internet scam, please contact Police Cyber Taskforce hotline at 1599, 1155 or 191.”