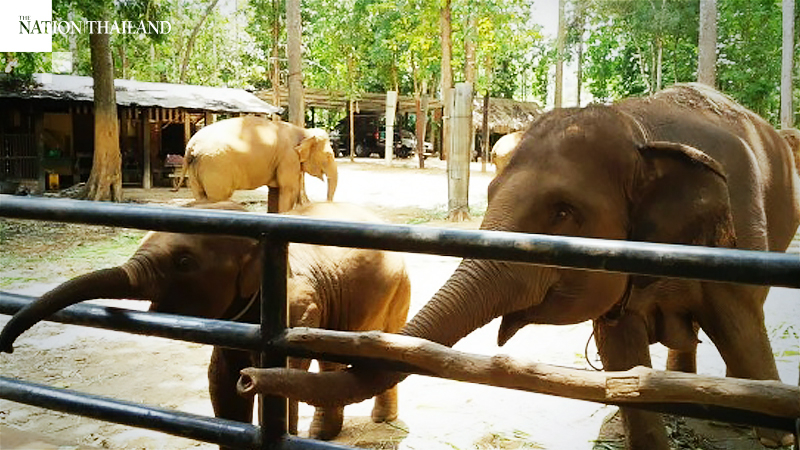 The operator of a famous Chiang Mai elephant attraction says he will be forced to close down and get rid of his jumbos unless tourism recovers in the next three or four months.

Phutawan Elephant Camp’s owner said his revenue had fallen to zero after the attraction was shut under the Covid-19 lockdown, leaving him with bills of Bt160,000 for the care of each elephant.

Aomchit Boonthum said while his camp had now reopened under the third phase of lockdown easing, it had yet to receive any visits from tourists. The camp targets Chinese and European tourists, whose numbers have fallen to zero due to travel bans imposed to curb the contagion.

Aomchit said he had not laid off his mahouts, who are still taking care of 12 elephants.

He said that if the situation did not recover in the next three or four months, he would close the business and place his animals in the care of the National Elephant Institute.