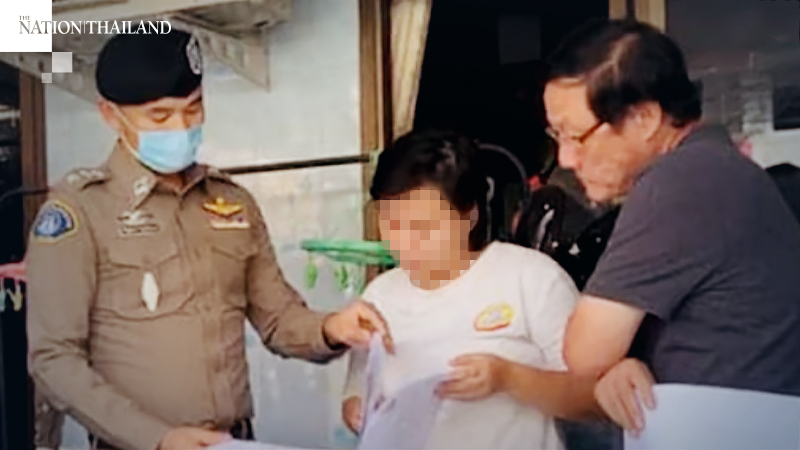 A bottle containing a corrosive substance was found at the Bangkok home of a woman accused of poisoning her two-year-old son with bleach to elicit public sympathy and Bt20 million in donations, said police yesterday (June 4).

Investigators added that the suspect, Nittha Wongwan, 29, had also gambled away Bt10,000 of the donated money.

Nitta, who is also known as "Mama Pook", was arrested on May 22 on charges of taking custody of a child to exploit for her own benefit, attempted murder, fatal assault, and fraud. Police suspect she had previously killed her daughter by the same method.

Nittha’s son Im Boon, 2, was found to have a large amount of corrosive chemical in his body, according to Thammasat University Hospital. He survived and is now in the care of state authorities.

Police said that Nittha’s fingerprints were not found on the bottle, but that this would not affect the progress of the case.

They added that the suspect had transferred some money back to donors who became suspicious about her actions, but had also used other funds to gamble on the Internet.