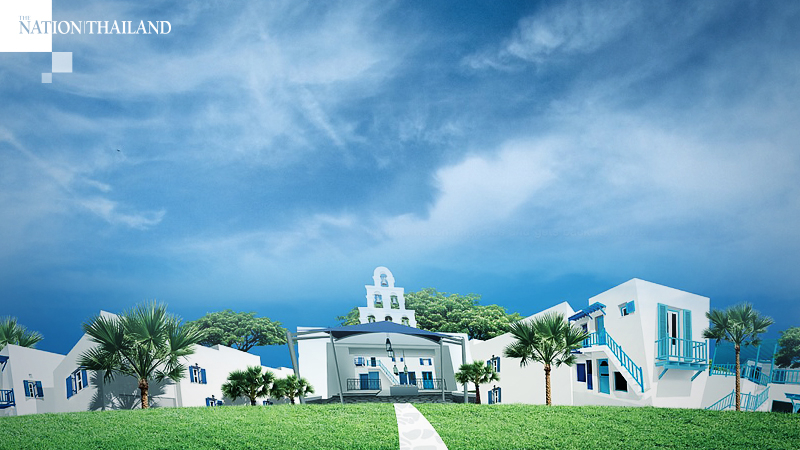 The Santorini water park in Phetchaburi’s Cha-am district has been temporarily closed as of June 1 due to the Covid-19 crisis.

Santorini Park Waterventures announced on its Facebook page that it was temporarily suspending all operations by at least 12 months.

The park said that since its key customers are foreign travellers, it has no choice but to remain closed until travel restrictions are lifted and the tourism sector returns to normal.