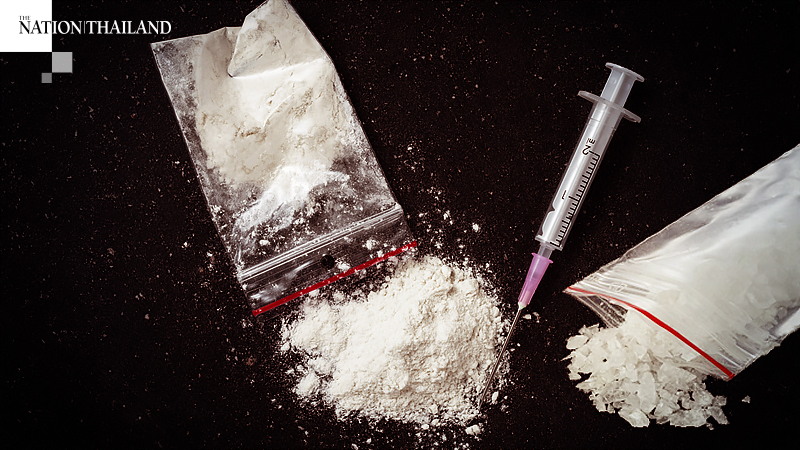 Bangkok metropolitan police received a tip-off from Ranong police officers after they had arrested an alleged small-time drug dealer, who claimed his supplier was a certain “Miss Potjanee” from the capital’s Thonburi district.

Police then tracked Potjanee as she was heading South in a pick-up truck stuffed with bags and arrested her upon arrival at the Som Roi Yot checkpoint in Prachuap Khiri Khan province. Also arrested were her two drivers. Upon checking the vehicle, police found more than 40,000 methamphetamine pills and 3.62kg of crystal meth behind the driver’s seat.

The authorities then extended the search to the homes of other suspects in Borommaratchachonnani and Phasi Charoen areas in Bangkok, Salaya district in Nakhon Pathom and Krathum Baen district in Samut Sakhon province, where they arrested another six people.

In these raids, police found 2kg or so of ice and other drugs, 15 bank books with deposits totalling more than Bt41 million and a list of suspected buyers.

Investigators learned that the suspects were working for a gang in the South and hid drugs in their homes.