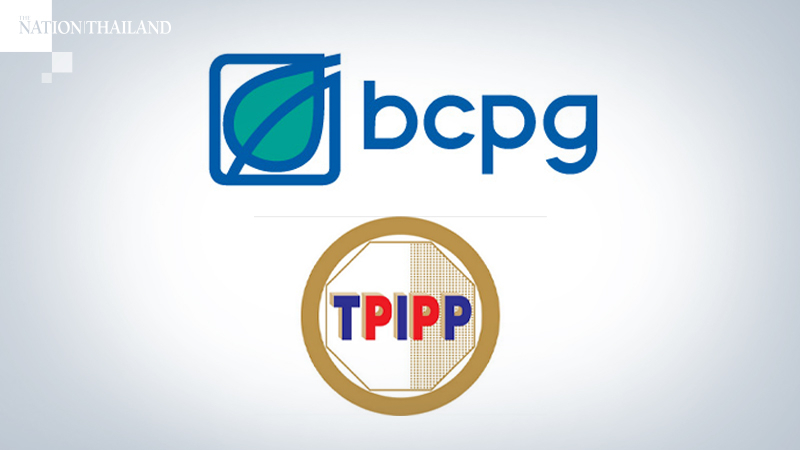 Thai renewable energy generators BCPG and TPI Polene Power forecast their profits will grow this year despite the economic impact of the Covid-19 pandemic.

BCPG expects its earnings before interest, taxes, depreciation, and amortisation (EBITDA) to grow by 20 per cent this year, but plans to reduce its investment budget from Bt15 billion to Bt8 billion since the virus crisis had affected construction of its power plants.

BCPG president Bundit Sapianchai said that the company was targeting a 20 per cent rise on the Bt2.58 billion it earned last year, with profits boosted by the 114 megawatts generated by its power plants in Laos.

However, the corporation’s investment target for the next five years will remain at Bt45 billion, with more budget spent in 2021 to compensate for 2020. The investment would help boost the BCPG’s earnings by 75 per cent, said Bundit.

Meanwhile, TPI Polene Power (TPIPP) announced it is targeting revenue of Bt13 billion this year, up by 19 per cent from Bt10.905 billion in 2019. TPPIP said it also plans to invest by Bt47 billion to upgrade its power plants.

The corporation plans to invest around Bt47 billion this year to improve efficiency of electricity generation, including the installation of boilers.

Pakkapol said TPIPP will hold a meeting on payment of dividends this July.