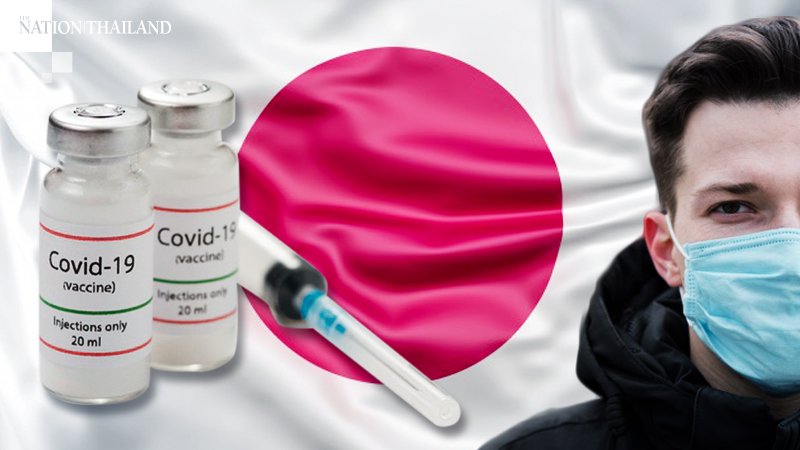 The government plans to donate about $300 million (¥32 billion) over the next five years to the Geneva-based Global Alliance for Vaccination and Immunization (Gavi), which helps vaccinate people in developing countries, government sources said.

It is the largest contribution ever made to the international organization, and is set to be announced at a Gavi meeting on Thursday.

The $300 million includes about $100 million (¥11 billion) that the government decided to donate in April to finance the delivery of vaccines and other expenses.

As the spread of the new coronavirus has become more serious worldwide, the government aims to promote Japan’s contribution to international efforts to fight the disease by strengthening its support for expanding vaccine use.

Gavi uses international funds to buy vaccines from pharmaceutical companies and provide them to developing countries at low cost. It also supports the installation of low-temperature storage for vaccines and the purchase of gowns for medical workers involved in administering vaccinations.