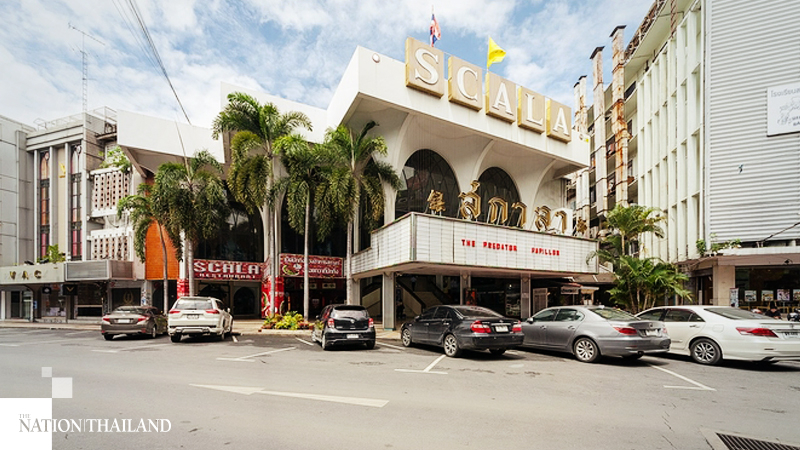 The Scala Cinema announced on Thursday (June 4) that it would cease its movie showing operation and would let other businesses rent the theatre for their activities or screening of special films until the land contract expires at the end of 2020.

Scala is the last standalone movie theatre in Bangkok, located in Pathumwan district. The 1,000-seat theatre was built in 1969 and was named after Teatro alla Scala in Milan, Italy. It is owned by Apex Group that used to operate three other standalone theatres in Bangkok -- Sala Chalermthai Theatre was demolished in 1989, Siam Theatre was shut down in 2010 after being damaged in a fire, and Lido Multiplex shut down in 2018 when its contract expired.

Scala had earlier announced that it would temporarily close from March 18 until May 31 following the government order to prevent the spread of Covid-19. Among the businesses that were ordered shut were movie theatres, restaurants, massage parlours, fitness centres and others. The restriction was lifted for several businesses, including movie theatres, since June 1.