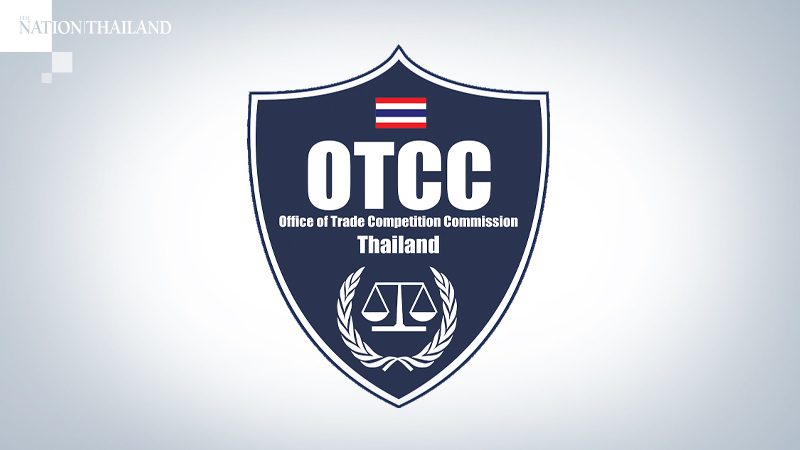 The Office of Trade Competition Commission (OTCC) has published new criteria for business operators to be defined as holding “a dominant position in the market” on its website (www.otcc.or.th), as it awaits CP Group’s documents for its merger with Tesco Lotus.

OTCC’s website is open to public comments until June 27.

Sakon Varanyuwatana, chairman of the Trade Competition Commission, said this list of guidelines was an improved version of the one released in 2018.

As per the new criteria, only businesses with a market share of 50 per cent or above and earning revenue of Bt1 billion or above, or a group with three operators whose combined market share is 75 per cent and revenue above Bt1 billion will be considered as dominating the market.

He said the second condition was defined more clearly in the new criteria to prevent problems in the future.

“According to the new criteria, a business will only be considered as dominating the market if it meets the requirements of revenue and market share,” he said.

Sakon also said that CP Group will submit documents for its merger with Ekachai Distribution System, the operator of Tesco Lotus, within next week.