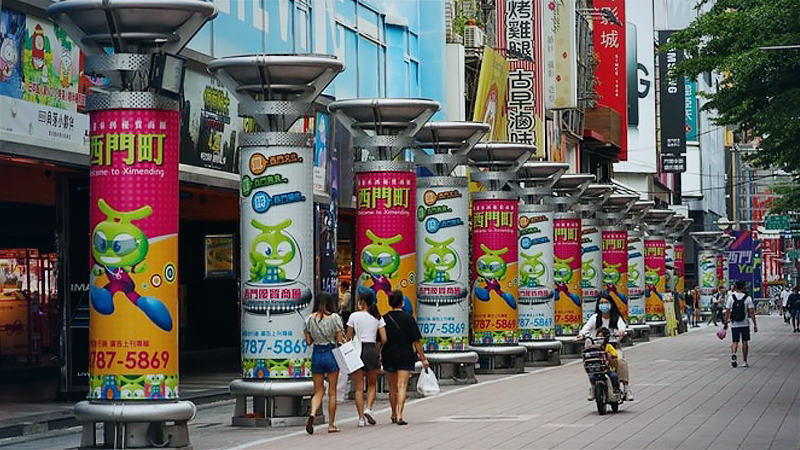 TAIPEI (CNA) — Singapore-based DBS Bank on Wednesday retained its forecast of a 1 percent contraction of Taiwan’s gross domestic product (GDP) in 2020, citing the impact of the COVID-19 pandemic.

In a statement, DBS said Taiwan’s economic development in the second half of the year is likely to remain under the shadow of a deteriorating job market, in which the number of furloughed workers has been increasing, and amid rising tensions between the United States and China.

In its forecast, DBS said that in the second half of the year, businesses in Taiwan that are reliant on domestic demand will see only a moderate rebound due to job losses and decreased income among consumers, despite the outlook that Taiwan will soon lift some of its restrictions pertaining to public gatherings and social distancing.

Some of the businesses hardest hit hardest by COVID-19 have been manufacturers in the old economy sector, retailers, and food/beverage vendors, as the coronavirus outbreak has forced many people to stay home and has sent crude oil prices plunging, the bank said.

Taiwan’s central bank is therefore expected to further reduce key interest rates, cutting the discount rate from 1.125 percent to 1.00 percent, in an effort to stimulate the economy, when the bank holds its quarterly policymaking meeting on June 18, DBS said.

On the bright side, Taiwan’s electronics industry is expected to remain vibrant, as global demand for notebook and tablet computers, game consoles and electronics components such as chips and servers has been on the rise on the back of remote work and online learning amid stay-at-home orders in many countries, DBS said.

Its forecast of a 1 percent contraction of Taiwan’s economy in 2020 was more downbeat than that of the country’s Directorate General of Budget, Accounting and Statistics (DGBAS), which in May predicted a 1.67 percent growth.

The DGBAS said that despite the COVID-19 pandemic, the government’s efforts to stimulate consumption and an increase in returning Taiwanese business investments would help to mitigate the impact of the disease.

The DGBAS forecast, however, was a downgrade of 0.70 percentage points from its projection in February.