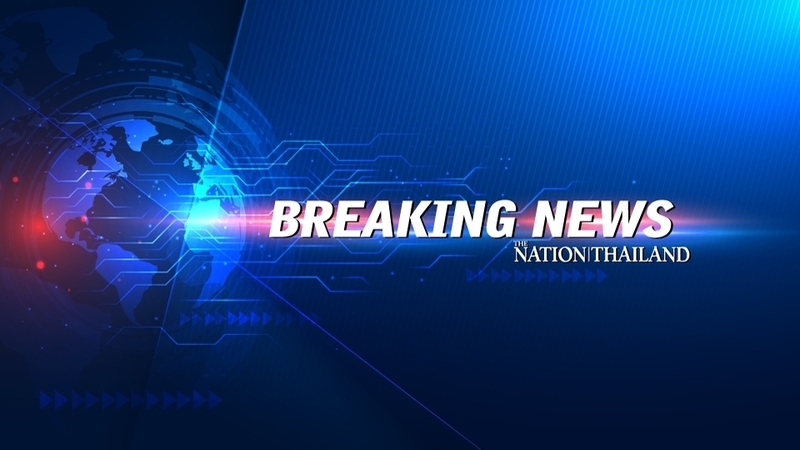 The total number of patients since the outbreak reached 3,104 -- 2,971 people have fully recovered and returned home, 75 are undergoing treatment in hospitals and 58 have died.

The assistant spokeswoman said that most of the patients found in state quarantine were males, the majority in the 20-29 age group.

Since February, 167 returnees have tested positive in state quarantine. Most of the infected patients had returned from Kuwait, Saudi Arabia and Indonesia, she added.

Globally, the number of cases is in excess of 6.8 million, increasing by146,427 in the last 24 hours. The US, Brazil, and Russia had the most number of cases while Thailand was 80th, the assistant spokeswoman said.

Panprapa said that Brazil’s government has allowed the testing of a Covid-19 vaccine, previously tested in the UK. Meanwhile, South Korea has said that its 39 new patients did not show Covid-19 symptoms, similar to recent asymptomatic cases in Thailand, she added.