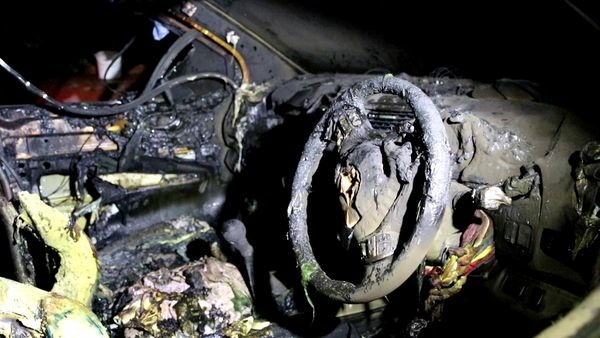 In a suspected case of suicide, a 53-year-old man in Phetchabun province rammed his pickup truck into his house and set himself on fire in the vehicle on Friday (June 5).

The case was reported to local police in Nong Phai district on Friday night. The part of the house where the truck had crashed was badly damaged. 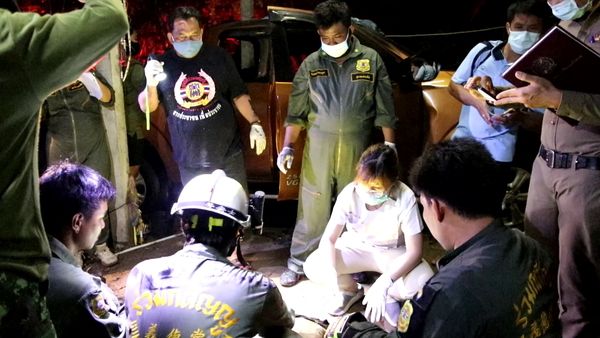 The completely burned body of the driver, Chantorn Manmor, was in the driver's seat.

According to preliminary police investigation, the man had met with his friends before the suspected suicide. He reportedly asked them to drink with him for the last time, before his ascension to heaven. However, no one paid attention to his mood.

Police found a gallon of oil in his pickup, and assumed that he had soaked himself and then set fire to his body.