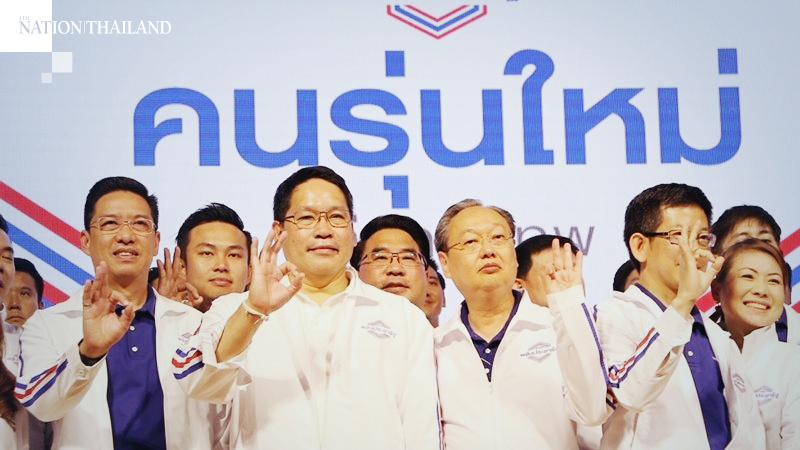 The ruling Palang Pracharat Party will hold a meeting to select new board members after the former executive board was dissolved following the resignation of 18 members, acting party leader Uttama Savanayana said.

Wichian Chawalit, the party’s acting registrar, said the meeting will check the legality of the resignation letters before reporting to the Election Commission within 15 days.

He said the meeting will cover legal procedure, positions that are vacant, the annual report and the party’s finances. He said they involved a lot of details hence the delay was not any kind of strategy.

Somsak Thepsuthin, Justice Minister and one of the Palang Pracharat leaders, said the current situation would not split the party but the media were trying to project such a possibility.

He also added that Deputy Prime Minister Prawit Wongsuwan had said that he was not ready to accept the position of leader of Palang Pracharat while the matter of a Cabinet reshuffle was sensitive issue and he did not want to talk about it.

Meanwhile, Jurin Laksanawisit, Democrat Party leader, said Phalang Pracharat's internal issue had no effect on his party, and the Cabinet reshuffle would be decided by Prime Minister Prayut Chan-o-cha who has not spoken anything about it.