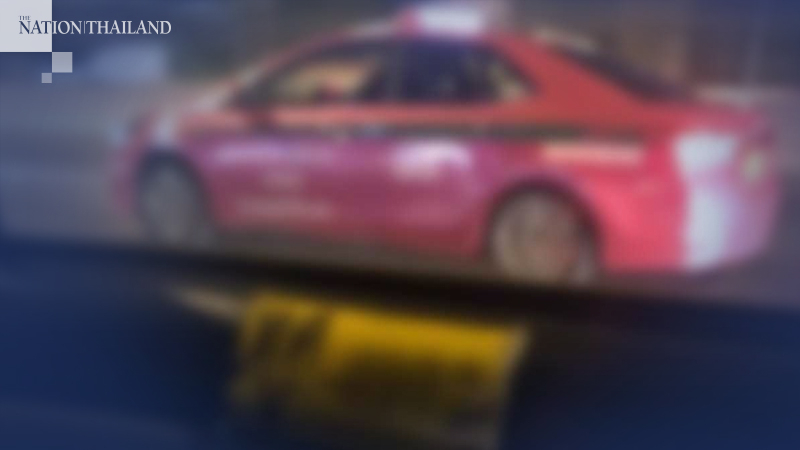 Deputy Commissioner of Metropolitan Police Pol Maj Gen Ittipon Atchariyapradit has ordered several police stations to investigate the alleged rape of a student from one of Bangkok’s most prestigious universities, after the story went viral on Twitter.

A Twitter user posted details of the alleged attack on a female student by a taxi driver as she returned to her home in the Hua Mak area of Bangkok. The report triggered outrage among netizens.

The post said the incident took place in the jurisdiction of Mueang Samut Prakan Police Station, but the victim did not notify the police.

Police stations nearby the scene of the alleged crime – including in Khlong Tan and Rama 9 where there are several taxi garages – have been tasked with investigating to find out whether there is truth to the allegation.

Ittipon also asked the victim to report the incident to police so that she could help them with their investigation.