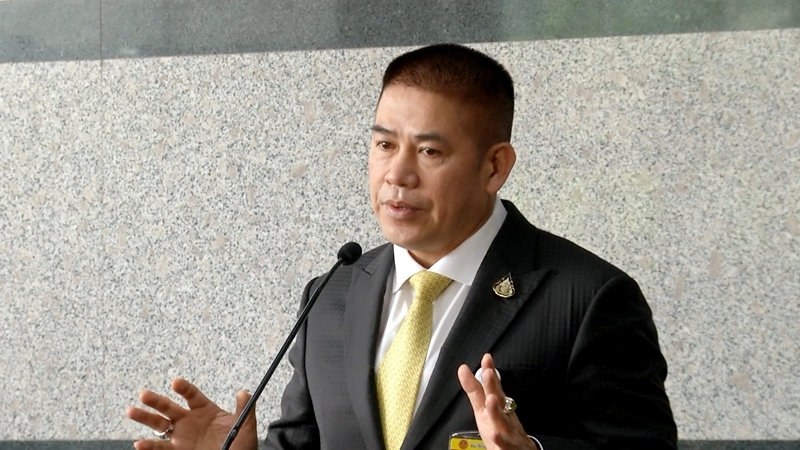 Deputy Agriculture Minister Thammanat Prompao has expressed disagreement with a move by the Marketing Organisation for Farmers (MOF) to request Bt14.5 billion to stimulate Thai tourism.

Thammanat admitted he had not seen the proposal but said he did not think the MOF had any business in tourism, and the plan for farmers to sell agricultural products along with accommodation or flight tickets was not appropriate.

“MOF has other projects to focus on, [including] the online market as a way of expanding opportunities to sell premium agricultural products,” he said.

Regarding the Bt400-billion loan to fund economic recovery, Thammanat said he had ordered agencies under his management to propose projects that will benefit Thai agriculture, such as developing water resources to combat shortages that have not been resolved by the start of the rainy season.

Asked whether a Cabinet reshuffle was pending, he said the decision was up to Prime Minister Prayut Chan-o-cha , while his only focus was on the by-election in Lampang. Thammanat is a member of a Palang Pracharat faction said to have helped engineer the removal of party leader and Finance Minister Uttama Savanayana last week in a reported bid to gain more influence over the most lucrative ministries.

“Speaking as a representative of the Palang Pracharat Party, we are gathering people who want to develop the nation and serve the people. Our group now has 70 ‘people’. If residents of Lampang trust us, the group will have 71, but this is not a political exercise but for people who are facing hardship,” he said.

Farmers in Lampang are suffering water shortages that have severely affected crops in the province, including rice, he added.