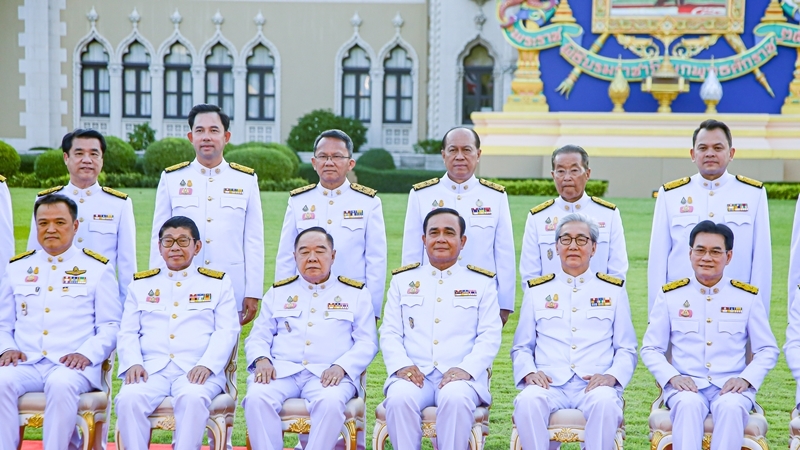 Energy Minister is said to be among posts being fiercely fought over by Palang Pracharat Party (PPRP) members. after a leadership reshuffle last week signalled an end to the Cabinet tenures of Somkid Jatusripitak, Uttama Savanayana, Sontirat Sontijirawong and Suwit Mesinsee.

Though several ministers have refused to confirm reports of a pending Cabinet reshuffle, the upheaval in Palang Pracharat indicates it could be inevitable.

Gross Domestic Product figures no longer reflect problems being faced by the middle and working classes, while the Covid-19 crisis has highlighted that stimulus measures such as government handouts and discounts no longer work, say the experts.

Thus, the prime minister must show vision by placing the right person in the right job, they add.

Tipped to become new finance minister is Predee Daochai, a bank president and chairman of the Thai Bankers' Association whose professional success attests to his skill.

The deputy finance minister’s post is reportedly being eyed by Palang Pracharat MP Anucha Nakasai, who narrowly missed out on joining the Cabinet last time.

One name being tipped to increase diversity in the Cabinet is government spokeswoman Narumon Pinyosinwat, who follows Deputy Prime Minister Prawit Wongsuwan like his shadow and appears to have a very bright future.

Meanwhile, Industry Minister Suriya Juangroongruangkit is thought to have targeted the post of energy minister, with Santi Promphat set to replace him as new industry minister.

However, the incumbent Chatu Mongol Sonakul will not give up his seat easily unless he is offered the post of education minister, said observers.

Of course, the final decision on Cabinet changes rests with Prime Minister Prayut Chan-o-cha. The question political analysts are asking is: Will he choose the new ministers according to their expertise, or to repay coalition parties that raised him to power?