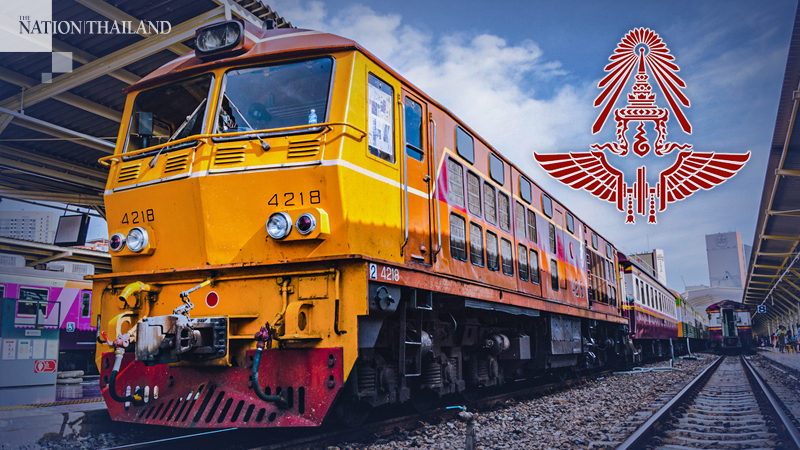 The State Railway of Thailand (SRT) will resume 108 inter-provincial train services nationwide from June 11 under the government’s third phase of lockdown relaxation.

SRT governor Nirut Maneephan said on Monday (June 8) that as the lockdown has been eased further, more people have started to travel to other provinces.

The 20 long-distance trains that will run again are:

Another 88 urban, ordinary and local trains will also resume services, including return trips, from June 11. Fifteen of these will serve northern routes, 12 northeastern and 18 southern routes.