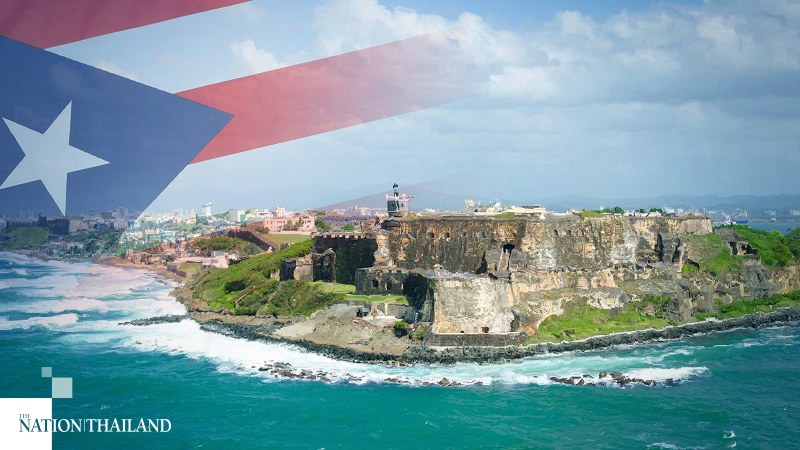 As rates of coronavirus infections ease in places such as New York and Illinois and onetime hot spots move into new phases of reopening, parts of the country that had previously avoided being hit hard by the outbreak are now tallying record-high new infections.

Since the start of June, 14 states and Puerto Rico have seen their highest seven-day average of new coronavirus cases since the pandemic began, according to data tracked by The Washington Post.

If the pandemic's first wave burned through dense metro hubs such as New York City, Chicago and Detroit, the highest percentages of new cases are coming from places with much smaller populations: Lincoln County, Ore., an area of less than 50,000, has averaged 20 new daily cases; a northern Utah region has averaged 78 new cases a day in the past week, most of them tied to an outbreak at a meat processing plant in the small town of Hyrum.

The increase of coronavirus cases in counties with fewer than 60,000 people is part of the trend of new infections surging across the rural United States. Health experts worry that those areas, already under-resourced before the pandemic, will struggle to track new cases with the infrastructure that remains.

Adding to the disparity in health-care support, residents in states such as Mississippi, Florida and South Carolina are living under minor-to-moderate restrictions even as their average daily infection rate is rising.

The past two weeks of anti-police-brutality protests will be yet another variable in how the virus spreads in the country. Protesters flooded the streets of major cities but gathered in small towns across the country. Although the widespread protests are a boon for the movement, health officials have warned about the impact that many people closely packed with one another could have on transmission rates.

As of Monday, at least 109,000 people in the United States have died of covid-19, the disease caused by the coronavirus, with more than 1.95 million cases of the virus reported.