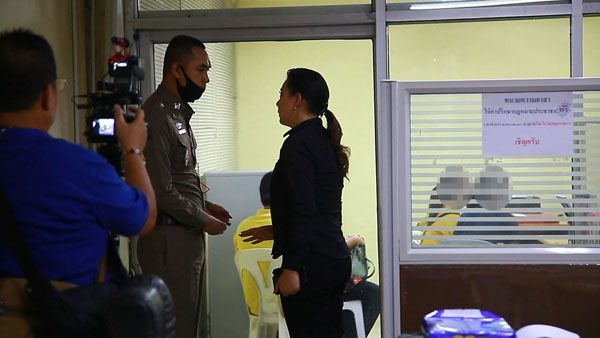 Police have tracked down and arrested a father accused by his teen daughters of sexually assaulting them and are now interrogating him. 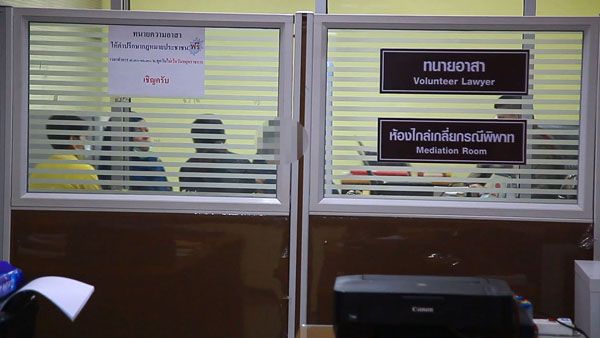 “The father is 42 years old and works as a janitor at an international school in the province,” said Panadda. “The girls told the foundation they have been sexually violated for more than two years by their father and that he threatened to kill them if they told anyone.”

The victims reportedly said their parents had divorced several years ago and they lived with their father, who had remarried and had two other children since. They reportedly decided to contact the foundation out of fear for their safety and that their father would sexually harass their youngest half-sister, who is only one year old.

“The foundation took the victims out of the house on June 7 for their safety and has coordinated with the Social Development and Human Security Ministry to provide them with a safe place to stay,” Panadda added.